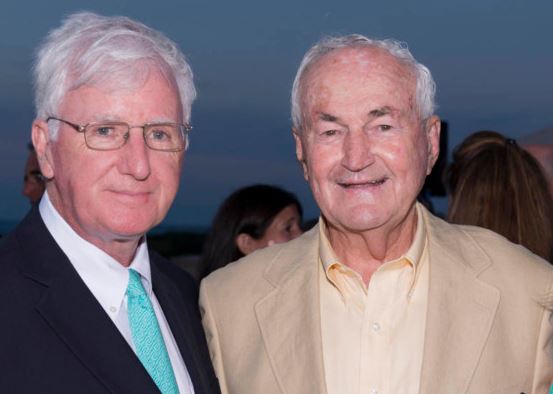 The Ireland Funds America is saddened at the passing of our Board Director Joseph Corcoran.

Joe was one of the earliest supporters of our mission in the early days of what was then known as The American Ireland Fund. Joe was the host of The Ireland Funds annual Irish Night on Cape Cod event which he and the Corcoran family generously hosted each year at their beautiful Ocean Edge Resort & Golf Club.

Joe will be deeply missed and our thoughts are with the entire Corcoran family. 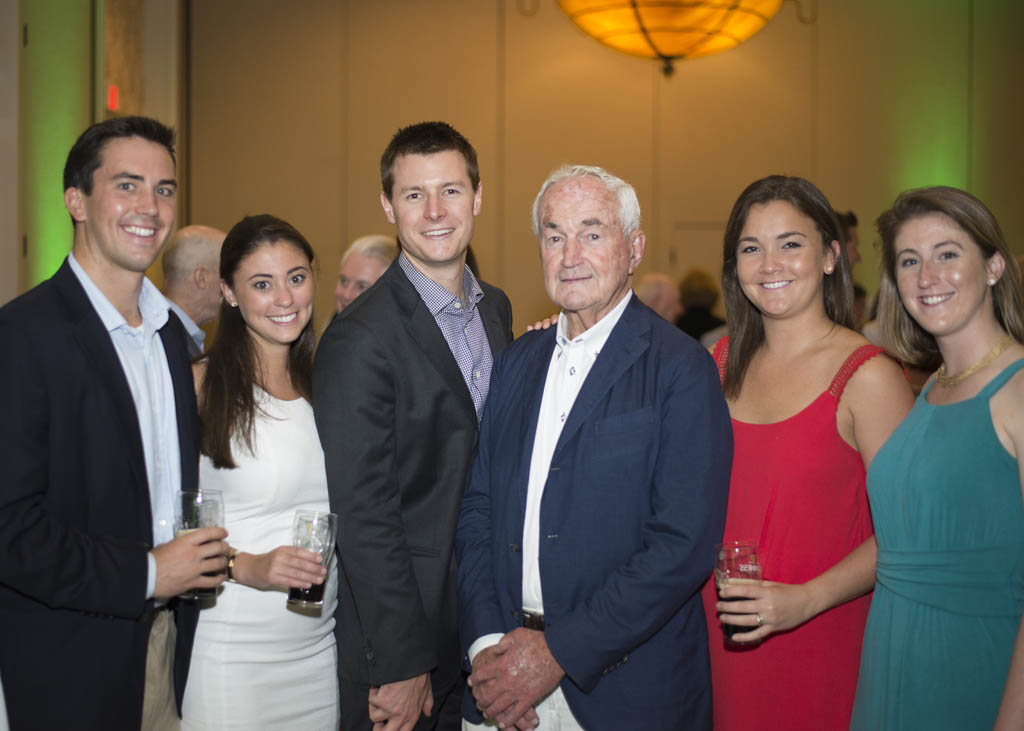 Read the obituary in The Boston Globe