The WineGeese Society : A Kingdom of Wine

The WineGeese Society : A Kingdom of Wine

A Kingdom of Wine: A Celebration of Ireland’s Winegeese 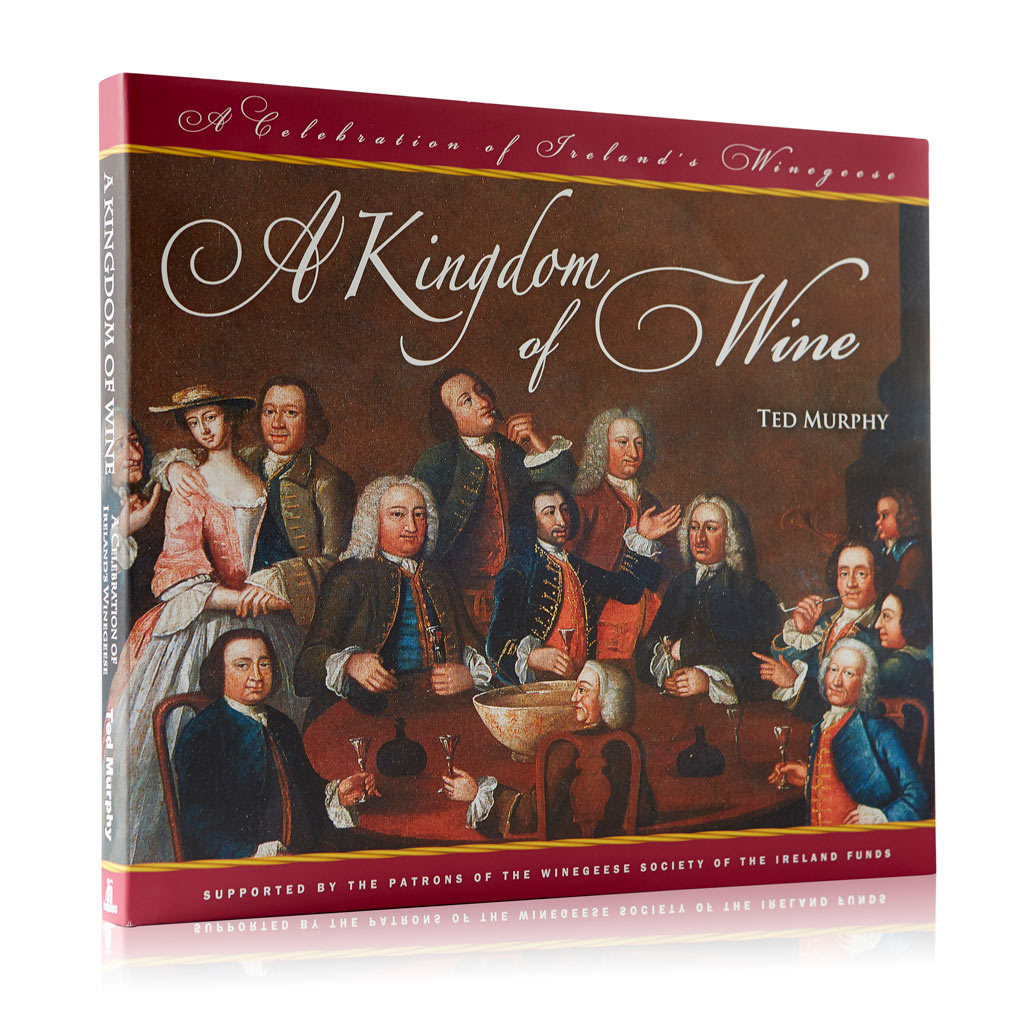 The second edition of Ted Murphy’s award-winning A Kingdom of Wine: A Celebration of Ireland’s Winegeese has been published.

We have followed the sold-out first edition by an equally lavishly illustrated coffee table hardback book that traces the winemaking and wine trading history of the Irish from pre-Christian times to the present day. Both editions were made possible by the support of the Patrons of The Ireland Funds’ WineGeese Society.

Coined by the author, “Winegeese” is an evocative term, bringing to mind a unique vinous tradition that reveals a cultural identity, which has long been the hidden jewel in the glittering crown of the Irish diaspora. A Kingdom of Wine is their history and tribute.

As wine writer Tomás Clancy notes, “Ted Murphy in offering this revised edition has extended again the reach of his scholarship. In that he is an example to all scholars in never resting or being satisfied with his information, he is always eager to refine, review, and embrace every new shred of information and evidence. This makes the second edition a vital addition to the body of wine and wine history writing because, like the first edition it is breaking new ground again, telling new stories and bringing an even clearer picture of the Irish hand in sculpting our present picture of wine.”

The first edition was awarded “The Best Book in the World for Wine History for 2006” at the Gourmand World Cookbook Awards April 7, 2007 in Beijing China. The Gourmand World Cookbook Awards seeks to help readers find the best out of the approximately 24,000 food and wine books produced each year. The worldwide winners are selected from over 5000 entries in 48 categories.

This beautiful and original book, admired by winemakers, wine writers, and “civilians” alike, is available for purchase. 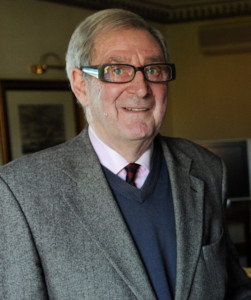 Ted Murphy had a passion for his subject – the history of wine and anything to do with it. Working mainly in large wine distribution companies, he converted his hobby interest in antiques to focusing his collecting on wine artifacts, most of them of Irish origin, many of which are in this book.

Discovering links between Ireland and some of the great wines of the world started him on a road that for him was an unending and exciting one. From the discovery of the interest the Irish had in celebrating with wine in pre-Christian times, to blending it in the 18th century, to the history of those who left Ireland to trade in and to later become prestigious players in its production, the journey became more exciting with every revelation.

Around 1980, he began to realize there was even more to know about the Irish interest in wine, and soon his accumulation of facts and figures, became larger and larger files. Collecting wine labels in his extensive travel throughout Europe and the US, visits to wineries led to exchanges of information to mutual benefit. Friendships with winemakers and château owners grew and his enthusiasm became infectious. A Kingdom of Wine is its expression.

The book follows the 1990 six-part television series The Winegeese inspired by his discoveries of the links between Ireland and the wines of the world. Consulting on wine lists to restaurants and hotels, he was a regular lecturer to academics and special interest groups worldwide.

In 2007, Ted Murphy received an honorary doctorate from University College Cork in recognition of his lifelong research and scholarship in wine history. In the same year, he was awarded “The Best Book in the World for Wine History for 2006” at the Gourmand Awards in Beijing, China. The Gourmand World Cookbook Awards seeks to help readers find the best out of the approximately 24,000 food and wine books produced each year. The worldwide winners are selected from over 5000 entries in 48 categories.

Other passions were rugby and cricket which for many years he played at senior level.

Ted passed in April 2021. Our sincere condolences extend to the Murphy family at this difficult time. We salute the Ted and his contribution to The Ireland Funds’ WineGeese Society. He truly embodied the Society motto: “From Wine what Wondrous Friendship Springs.” 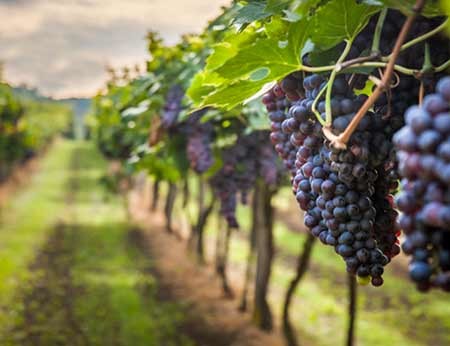 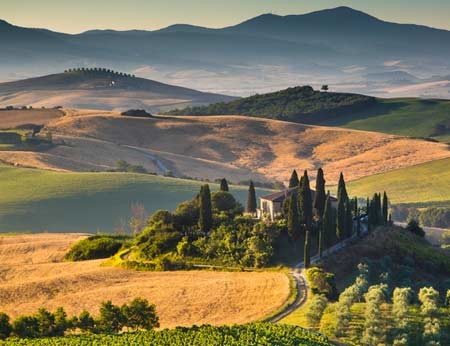 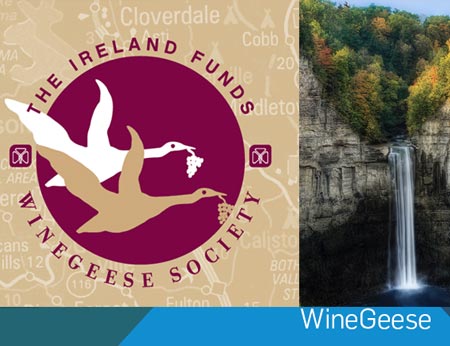