The Playhouse in Derry/Londonderry has been using the arts to engage in cross-community work in Northern Ireland for over 20 years. Most recently they have established the Street Talk project which brings together the Police Service of Northern Ireland (PSNI) with young people from communities around Derry/Londonderry to demystify and familiarize them with one another.

Our work is pioneering and without The Ireland Funds’ support we would not be able to deliver this. Support from The Ireland Funds is helping us to change the lives of these young people in Northern Ireland.

To appreciate the need for a program like Street Talk, one needs to understand the complicated history of the police and the local communities. “Historically in Northern Ireland there were three communities: the Protestants, the Catholics, and the police,” says Terry McKenna, a PSNI Inspector who is involved with the Street Talk project. “There are huge legacy issues here. Many people grew up with their grandparents and parents not accepting the police as a legitimate political force. Right through the Troubles, that was the perception, that the police were their own ‘side’. So since the cease fire we’re now trying to get the police accepted as a normal part of society.”

Through Street Talk, teens engage with police officers and other teens from communities that are not their own. The officers don’t come in uniform, and often the teens don’t initially know who is from a Catholic neighborhood and who is from a Protestant neighborhood. Activities ranging from graffiti to video production to lightbox art have provided creative outlets and opportunities for discussion.

It takes time, but soon groups are mingling, eating pizza, and realizing they have a safe and neutral space to ask questions they might have never thought to ask before.

“Street Talk is humanizing the police by stripping back the uniform,” explains Terry. “Police officers come in out of uniform and they pick up a guitar, or work on an arts project with the kids. When the kids are told that this guy is a police officer, they jump back and say, ‘he is?’ You see their whole perception change and conversations begin.”

“We interviewed the police for a movie we made,” says Ronan, age 15. “At first I was angry at the police, but as we asked questions I started to understand why they do their job. We got to know them. I’ve realized it’s harder to be angry at someone when you know them.” 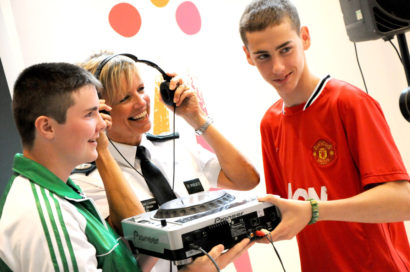 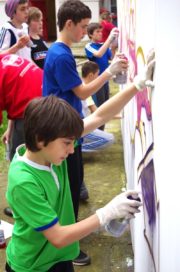 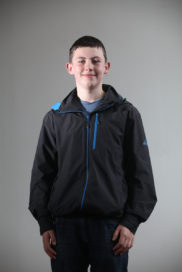 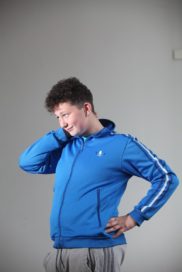 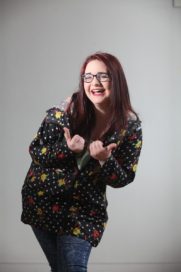 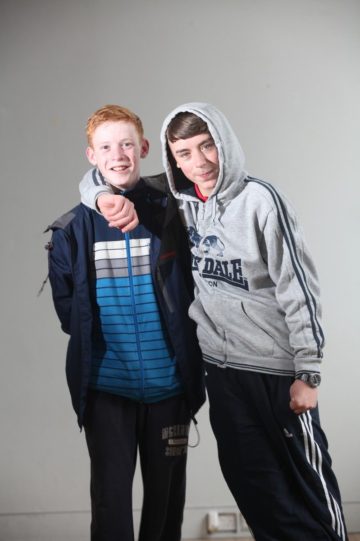 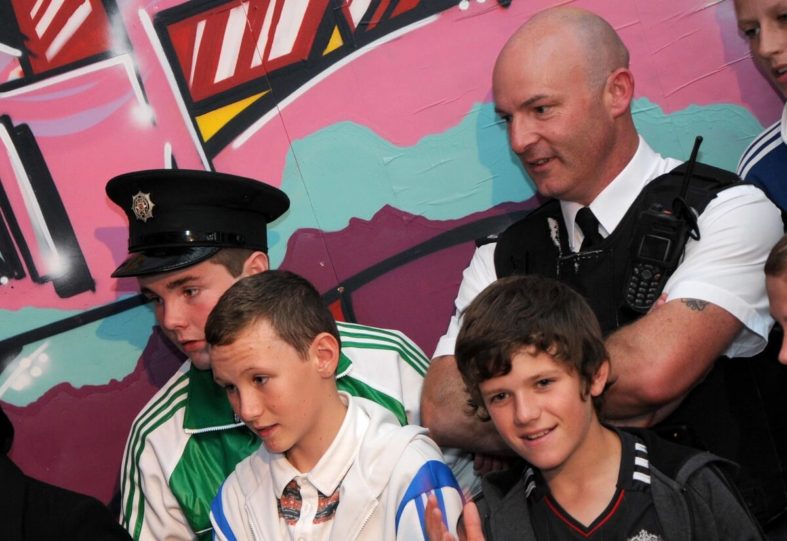