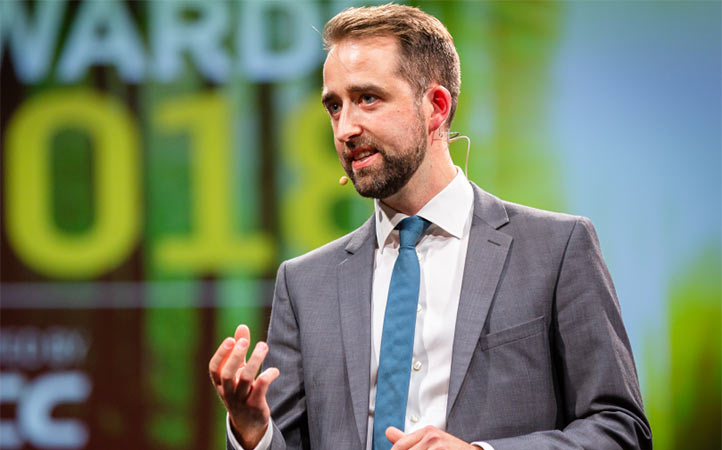 Darren previously served as the CEO of Social Entrepreneurs Ireland (SEI), a non-profit organisation that supports people to solve social problems. During his 11 years with SEI, Darren worked with hundreds of social entrepreneurs and built a deep understanding of the social challenges facing Ireland as well as a unique insight into some of the solutions and how to bring about change. Darren has played a leading role in building the sector for social enterprises in Ireland.

He is a Founding Director of SERI, a representative body for social enterprises in Ireland and is a Council Member of Dublin Chamber of Commerce. Darren previously served as Chair of The Soar Foundation and was the Dublin Ambassador to the Sandbox Network, a global network of entrepreneurs. Darren has been a long-term supporter of The Ireland Funds, previously contributing his time as a member of The Ireland Funds Young Leaders Committee in Dublin.

“It’s an honour to join the team at The Ireland Funds and I look forward to playing my part in shaping the impact that the organisation has across this island,” said Darren. “I’ve seen first-hand the incredible difference that The Ireland Funds and its global network of donors make in communities across Ireland and I’m so excited about what more we can do to support at this challenging time.”