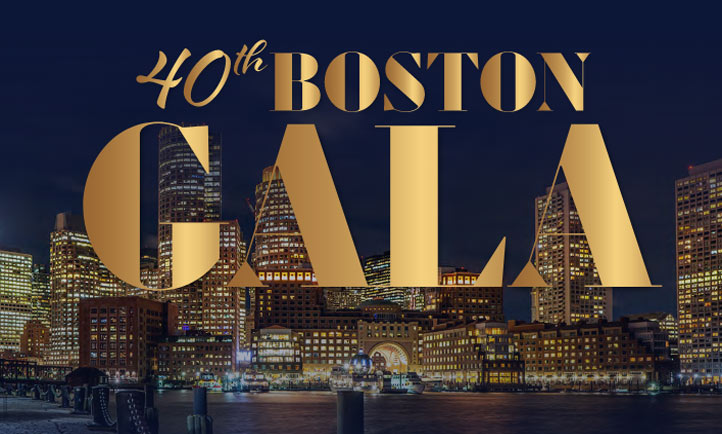 Over $1.3 million raised for outstanding charitable causes across Ireland and in the Boston community.

Boston, November 16, 2021 – Close to 500 guests gathered on Tuesday, November 16, 2021, at the Westin Boston Waterfront, for The Ireland Funds 40th Annual Boston Gala. The Boston Gala is one of the largest of The Ireland Funds’ international events and over $1.3 million was raised during the night to support outstanding charitable causes within the Boston community and across the island of Ireland. 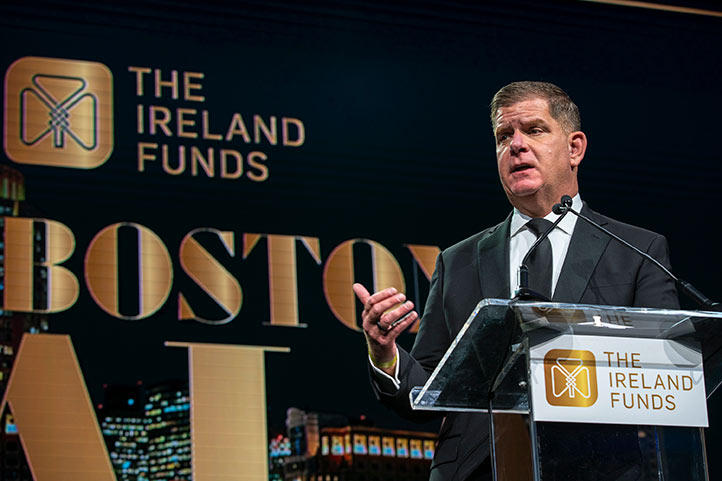 The Honorable Martin J. Walsh, 29th Secretary of Labor of The United States of America was presented by event co-chairs Robert L. Reynolds and Thomas N. O’Brien with The Ireland Funds 2021 Distinguished Leadership Award. Returning to the city of Boston where he was Mayor for seven years. Walsh highlighted the recently signed US infrastructure bill which would bring much-needed improvements to communities across the nation. He spoke of his family’s immigration to the US from Galway and the importance of welcoming immigrants of all backgrounds seeking new opportunities as his family once did and of paying that opportunity forward. He closed with thanks to those gathered for their generosity to The Ireland Funds and its vital work across Ireland as well as for the City of Boston. 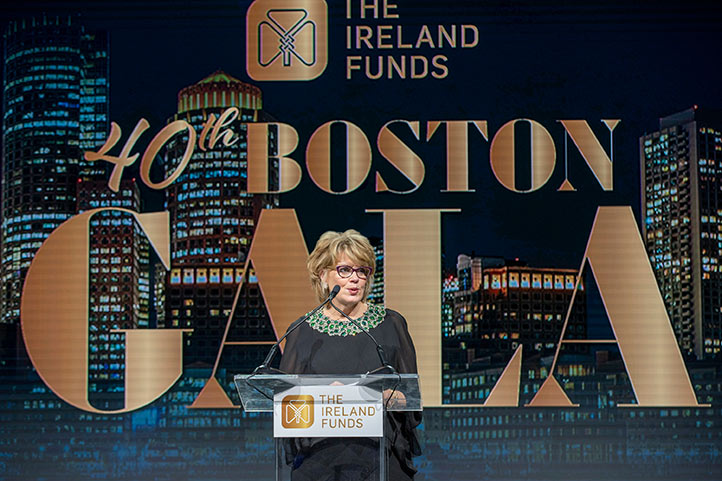 Sarah Page, Vice President of Development, New England expressed The Ireland Funds’ deep appreciation to its donors, guests, and honorees for their commitment to the work of The Ireland Funds and the thousands of lives it enriches as a result. She announced that the evening had raised over $1.3 million thanks to the tireless work of the event’s co-chairs and Gala committee.

In keeping with the event’s tradition of supporting work not only across the island of Ireland but in the local community, several grants to Boston-based organizations were also announced including the Catholic Schools Foundation, Rian Immigrant Center, Small Business Strong, The Boys & Girls Clubs of Dorchester, Lawrence Catholic Academy, and the Irish Pastoral Center.

ABOUT THE IRELAND FUNDS

The Ireland Funds is a global philanthropic network. Established in 1976, The Ireland Funds’ mission is to harness the power of a global network of friends of Ireland to promote and support peace, culture, education, and community development throughout the island of Ireland, and among Irish communities around the world. With chapters in 12 countries, The Ireland Funds has provided support to more than 3,200 deserving organizations across the globe.