Thanks to our sponsors 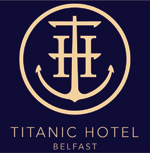 The Irish Run The World

The race began in Brisbane, Australia and from there the baton was passed to Sydney, Melbourne, Bangkok, Hong Kong, Tokyo, Dublin, London, Belfast, New York, Boston, Washington DC, Philadelphia, Toronto, Dallas, Chicago, Los Angeles and San Francisco. The final leg of race took place in Pittsburgh, the hometown of the late Ambassador Dan Rooney who co-founded The Ireland Funds. In a fitting tribute, the Pittsburgh event was chaired by Dan’s granddaughter, Sarah Rooney.

The Young Leaders in Dublin were delighted to be joined by Irish Olympian, Sonia O’Sullivan together with her two fellow Olympians, David Matthews and Arthur Lanigan-O’Keeffe. Sonia has been a great ambassador for the event over the past four years. In Sydney, Young Leaders welcomed two-time winner of Sydney’s City2Surf, Harry Summers, as well as local AFL superstars Tadhg Kennelly and Michael O’Loughlin.

With over 1,000 runners covering over 5000kms the event was a great success with proceeds from the worldwide run going to support worthy Irish charities across the island of Ireland and Irish causes around the world. Coverage of the race on social media can be viewed using #YLGlobal5K.

Thank you!
The Ireland Funds would like to thank all sponsors, especially KPMG as presenting sponsor, Delta Air Lines, the volunteers and of course the runners and those that supported them. 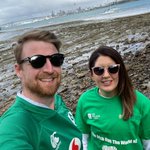 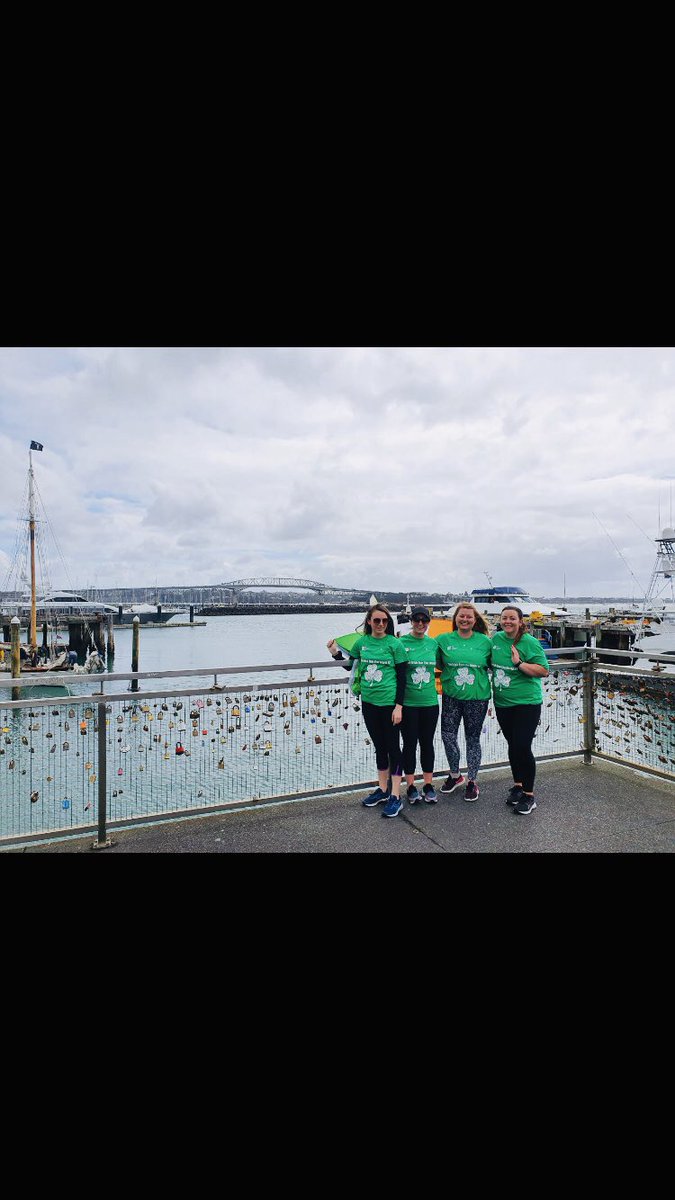 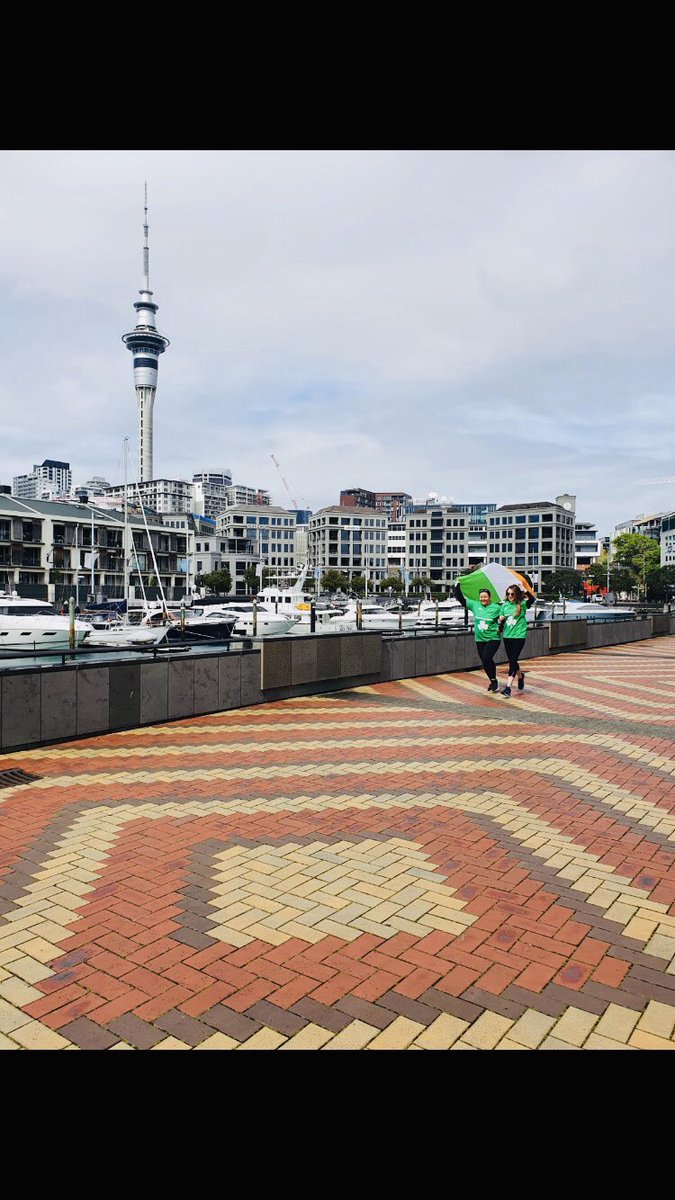 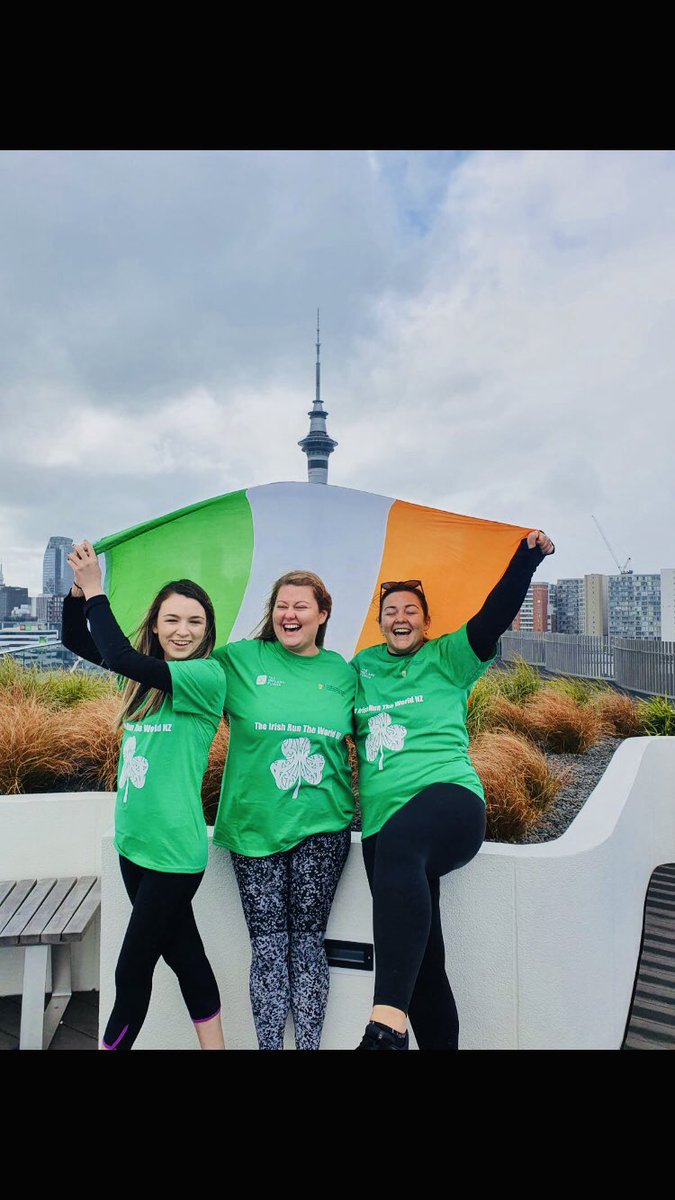 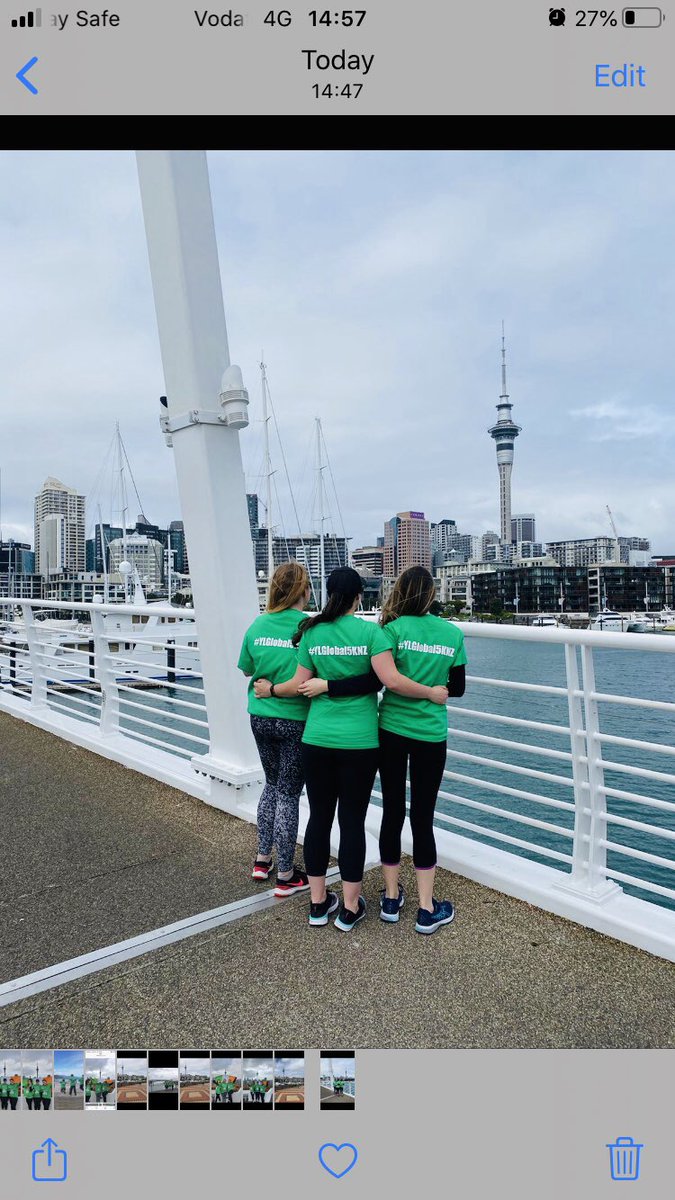 Like a typical New Zealand (and Irish) day we had rain, cloud and glorious sunshine in Auckland! Maith thú cailíní! #YLGlobal5K #YLGlobal5kNZ #friendsofirelandnz

Best of luck on your maiden voyage @jarlath!! Thanks so much for the support. #YLGLobal5k

And we're off! Throwback to #YLGlobal5k in 2018 when Declan Kidney blew the starting whistle @HazelwoodCentre to get our 5km underway. Sorry we can't be with you this year! https://www.facebook.com/watch/?v=252459448793066&extid=hni0EvV9zXaPF4nr via @FacebookWatch

Thanks to our sponsors

A Statement of Solidarity 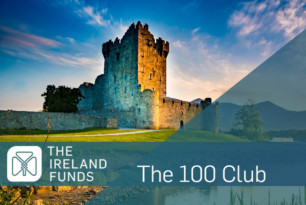 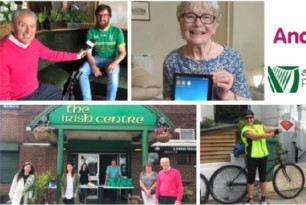 A community comes together – stories from the frontline in Great Britain 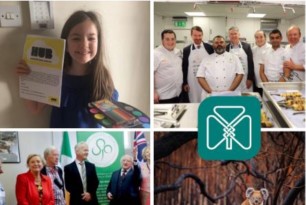 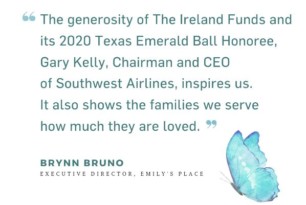 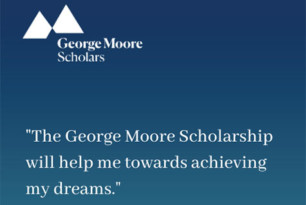