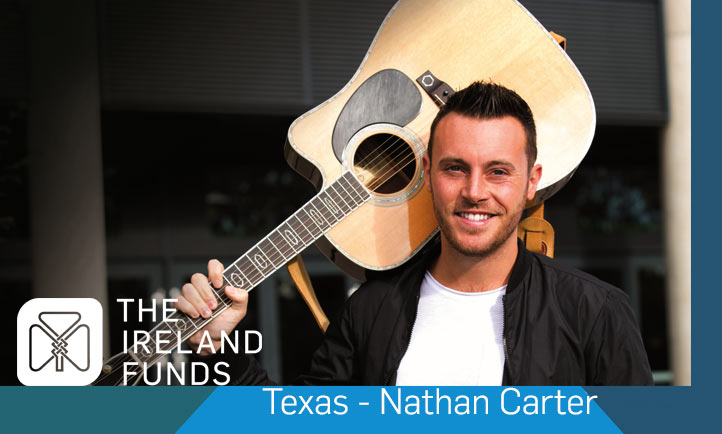 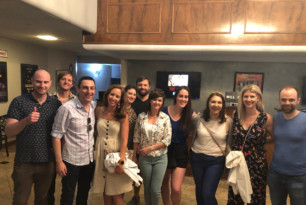 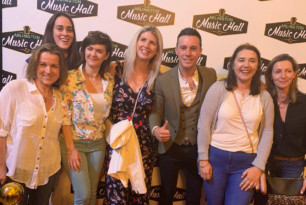 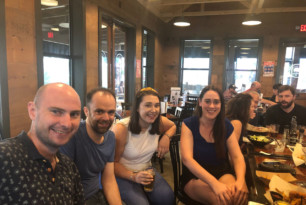 Members and friends of The Ireland Funds Young Leaders Society in Texas attended the Nathan Carter concert in Arlington, Texas on May 20, 2019. A popular Irish country singer, Nathan Carter has been described by Irish Central as a ‘Garth Brooks in the making.’ He has achieved national success in Ireland, with five number-one albums, two number-one singles, and three number-one live performance DVDs.

Prior to the concert, members met for dinner where they had an opportunity to mingle and after the concert, some Young Leaders took photographs with the Celtic country crooner. 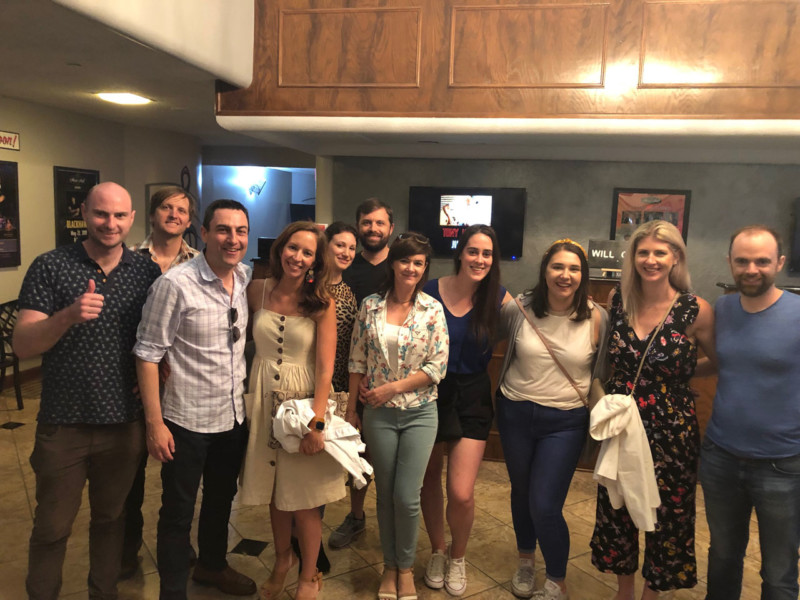 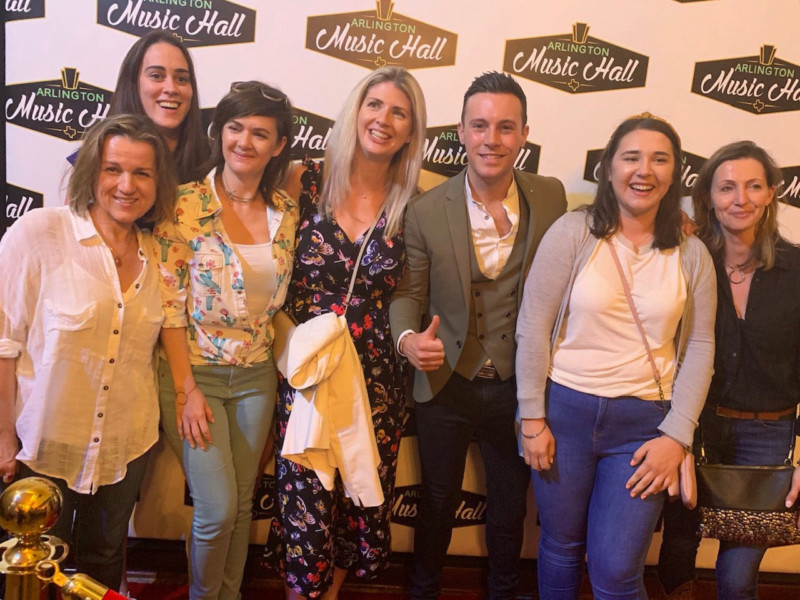 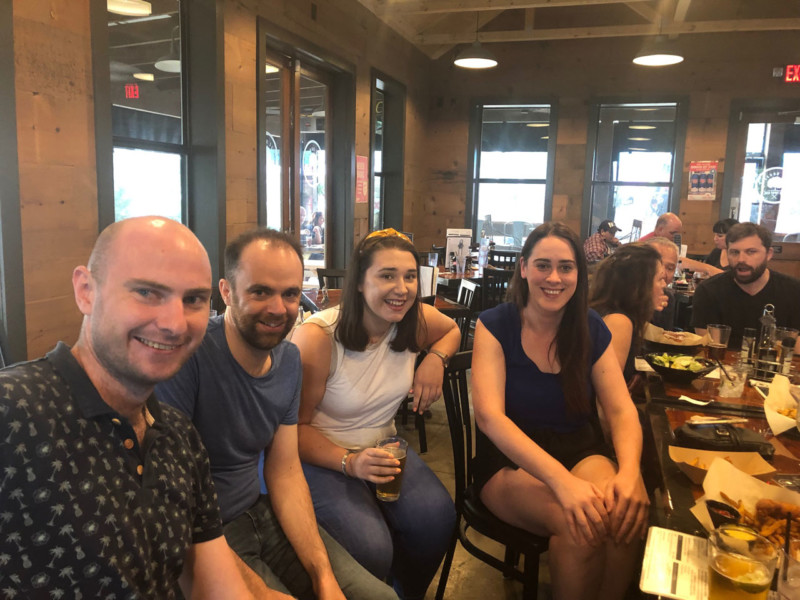