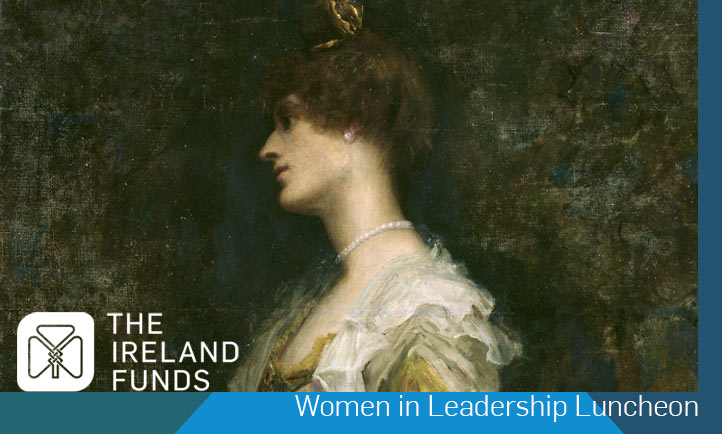 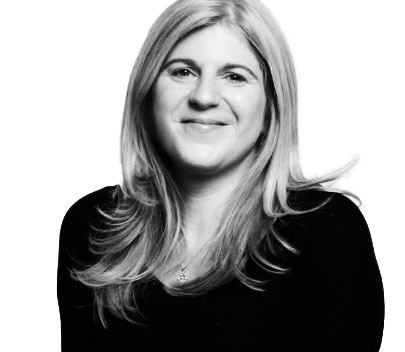 Lorraine Twohill
As Google’s Chief Marketing Officer, Lorraine manages a global team responsible for telling the evolving story of Google’s brand, driving revenue growth, and helping billions of users discover and make the most of Google’s products every day. Her teams oversee global marketing across some of the world’s most used and loved brands—Search Android, YouTube, Chrome and Hardware. Over the last 15 years, her approach to Marketing has been simple: Know the user. Know the magic. Connect the two.

Lorraine joined Google in 2003 as Head of Marketing for Europe, the Middle East, and Africa, where she built the region’s Marketing team from the ground up. In 2009, Lorraine moved to the US to lead Global Marketing. Under Lorraine’s leadership, Google Marketing debuted the company’s first TV ad during the Super Bowl, helped grow Chrome to the world’s #1 browser and Google Maps to the top mapping service, designed and unveiled a new global brand in Alphabet, launched a new logo and visual system across all of Google’s products, and launched the company’s first series of hardware products made entirely by Google, including the Pixel phone. Lorraine’s teams also have an important revenue role at Google, working with businesses small and large to build their online presence, reach their customers, and grow their success online. At the same time, Lorraine has helped drive Google’s social impact focus on education, economic opportunity and inclusion, and the company’s crisis response strategy. During her time at Google, she has created programs to get young girls interested in computer science, train small businesses with digital skills, and bring the internet to women in underserved communities around the world. She has been named Adweek’s Grand Brand Genius, Business Insider’s Most Innovative CMO, one of the world’s 50 Most Powerful Moms, Cannes Creative Marketer of the Year, and has spoken at the United Nations on empowering women through digital tools.

A native of Carlow, Ireland, Lorraine holds a joint honors degree in International Marketing and Languages from Dublin City University. Before joining Google, Lorraine built and led the Marketing team for Opodo. Lorraine lives in the Bay Area with her husband and two children.

Constance Gore-Booth studied art in London and Paris, and in 1900 married Count Markievicz-Dunin, a Polish aristocrat. Having returned to Dublin in 1903, she turned to politics, joining Inghinidhe na hÉireann and Sinn Féin and working with James Connolly. A member of the Citizen Army, she took part in the Rising in 1916, and in 1918 became the first woman to be elected to the British parliament. She opposed the Anglo-Irish treaty of 1921 and was a founder member of Fianna Fáil in 1926. This portrait of Constance as society belle contrasts with later portraits of her in uniform.