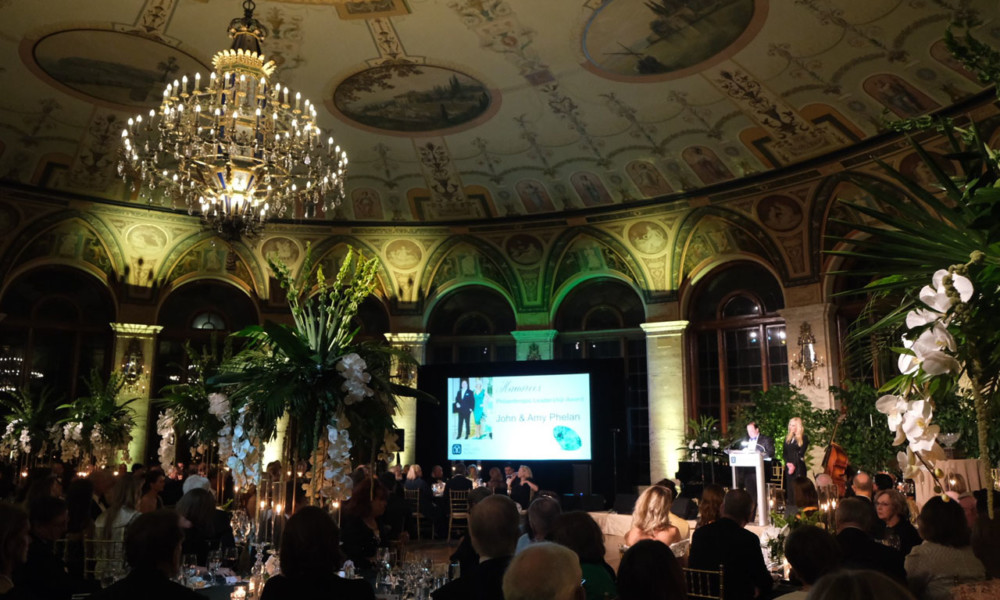 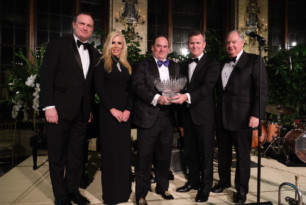 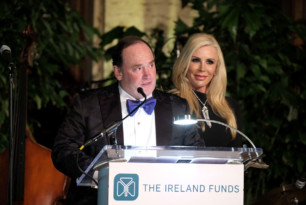 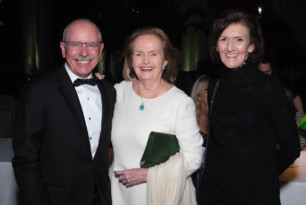 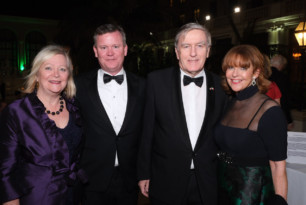 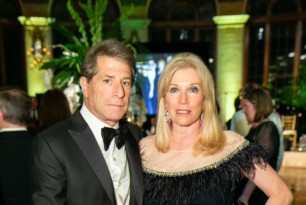 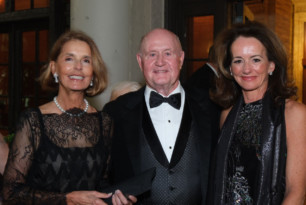 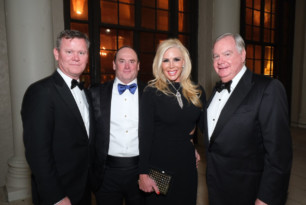 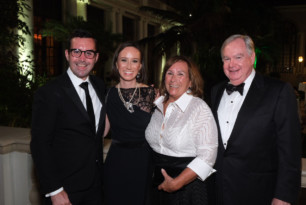 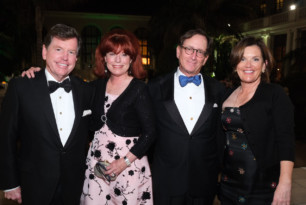 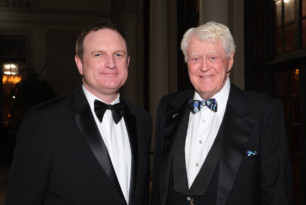 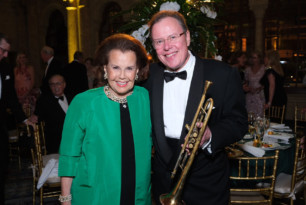 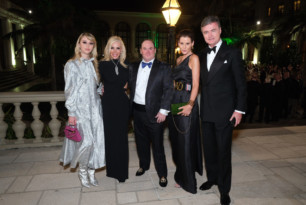 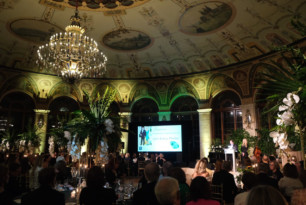 The Ireland Funds Palm Beach celebrated a major milestone on February 13, 2020 at its annual Palm Beach Emerald Ball at The Breakers. Not only was it the 30th anniversary of the Palm Beach gala, it was also its most financially successful to date because of the generosity of John and Amy Phelan, this year’s honorees and recipients of the 2020 Philanthropic Leadership Award.

The black-tie gala, which was co-chaired by Lore Dodge, Michele Kessler, Hillie Mahoney. Sheila O’Malley Fuchs and Thomas C. Quick, drew nearly 200 friends and supporters. The evening began with an an al fresco cocktail reception in the Mediterranean courtyard, followed by dinner dance and dancing in The Circle Dining Room with entertainment by The Bob Merrill Orchestra.

Kyle Clifford, The Ireland Funds’ Vice President of Development, welcomed the guests and thanked them for their support and generosity, and introduced Gene McQuade, the new Chairman of the Ireland Funds America. During his remarks, Mr. McQuade acknowledged the dignitaries in attendance that included the Honorable Elizabeth Frawley Bagley; Irish Ambassador to the United States, Dan Mulhall; Consul General of Ireland Shane Stephens, and Ambassador Earle Mack, former United States Ambassador to Finland.

David Cronin, President and CEO of The Ireland Funds of America presented the Philanthropic Leadership Award to the Phelans. With his wife, Amy by his side John Phelan’s heartwarming acceptance speech highlighted his Irish heritage and the role his parents played during his formative years. “It was my childhood, not my degrees, that made me who I am today. We like to make philanthropic investments where the return is seen on people’s faces. Real blessings come from being able to give, and giving more than you take,” John Phelan said.

After dinner, Tom Quick, National Director of The Ireland Funds America, conducted a live auction for items that included trips to Ireland, and Monaco. After the auction, guests were entertained by a memorable live performance by Irish vocalist, Anthony Kearns, one of the legendary Irish Tenors, whose repertoire included classics such as Danny Boy, Over the Rainbow and When Irish Eyes Are Smiling, and all eyes there were. 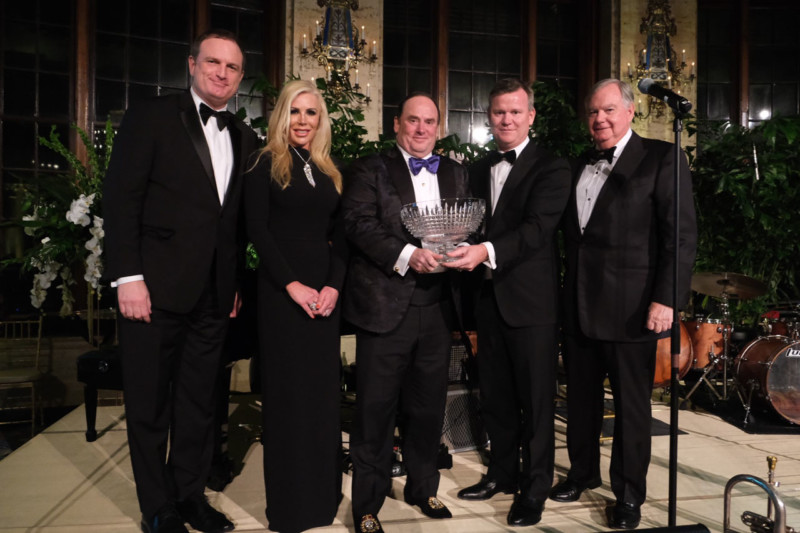 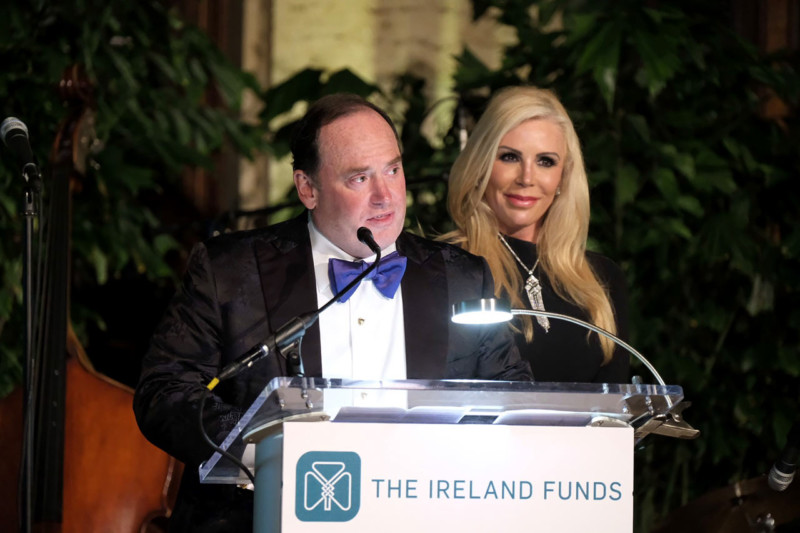 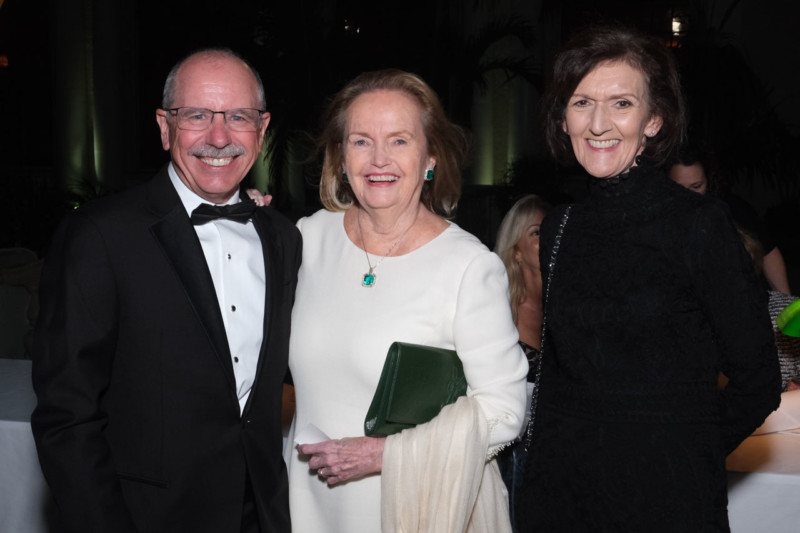 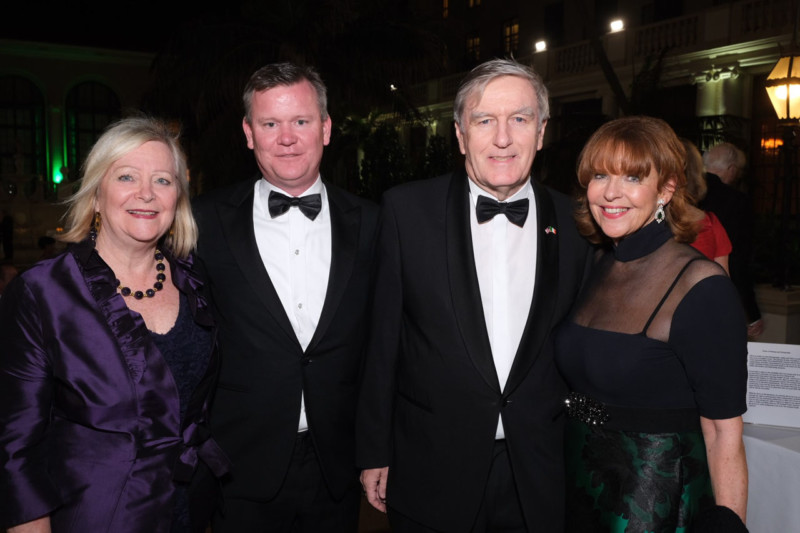 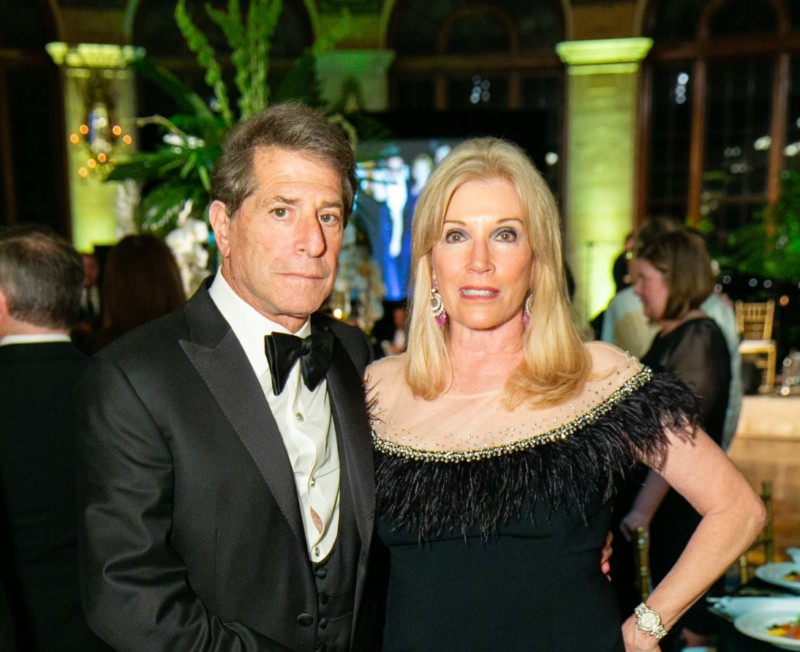 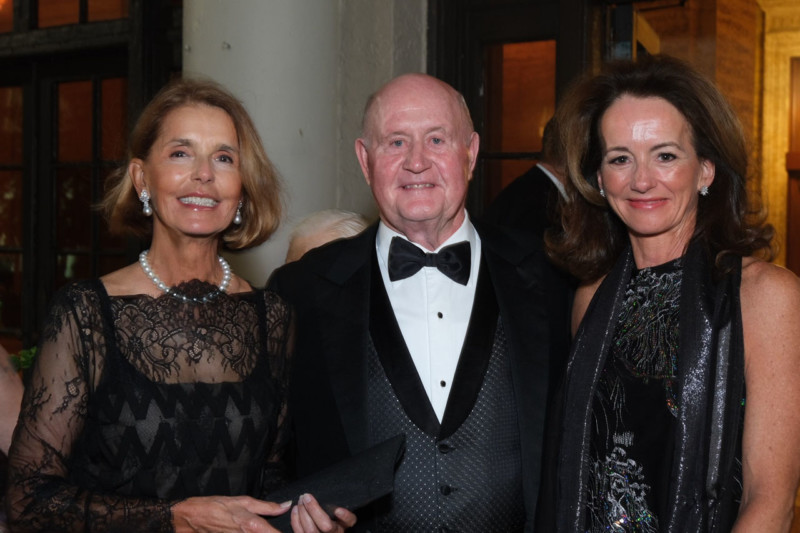 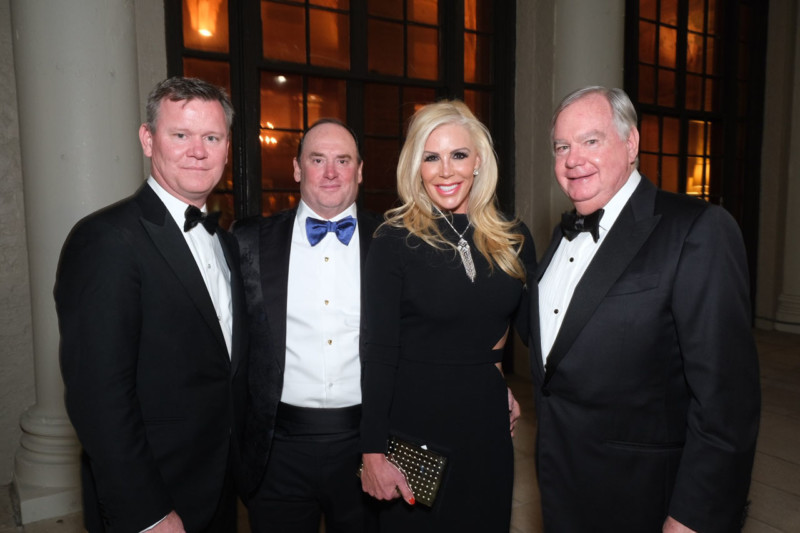 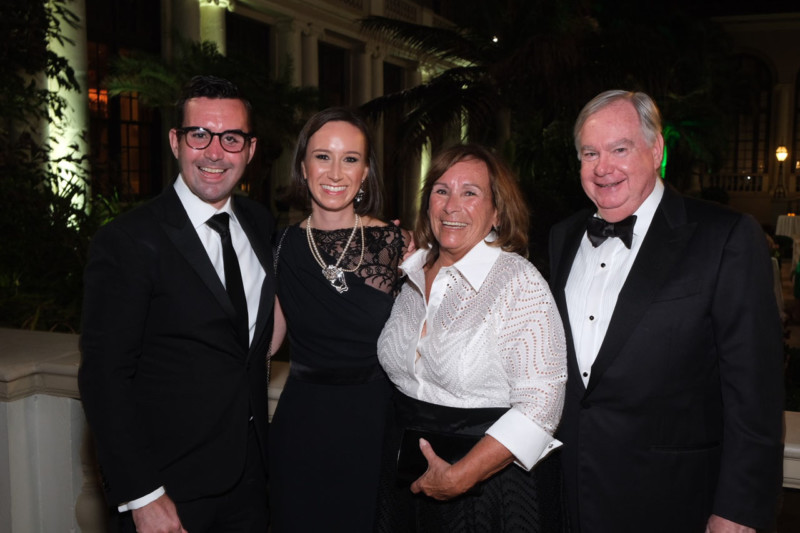 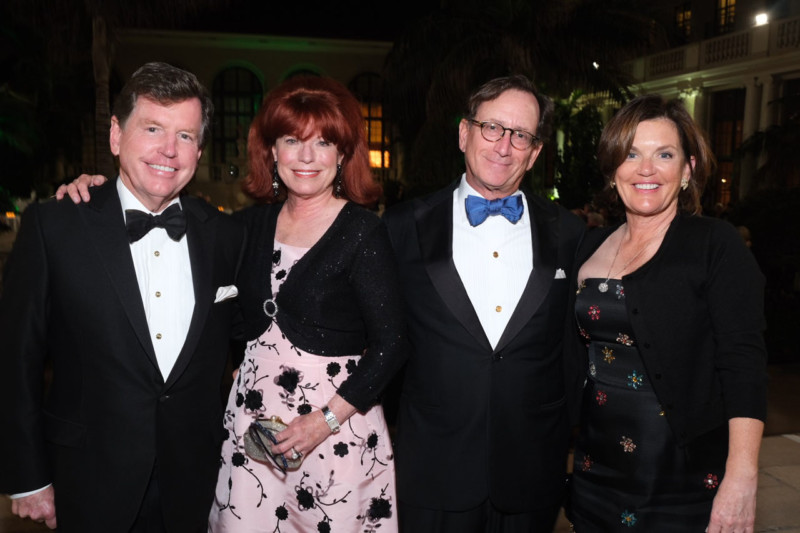 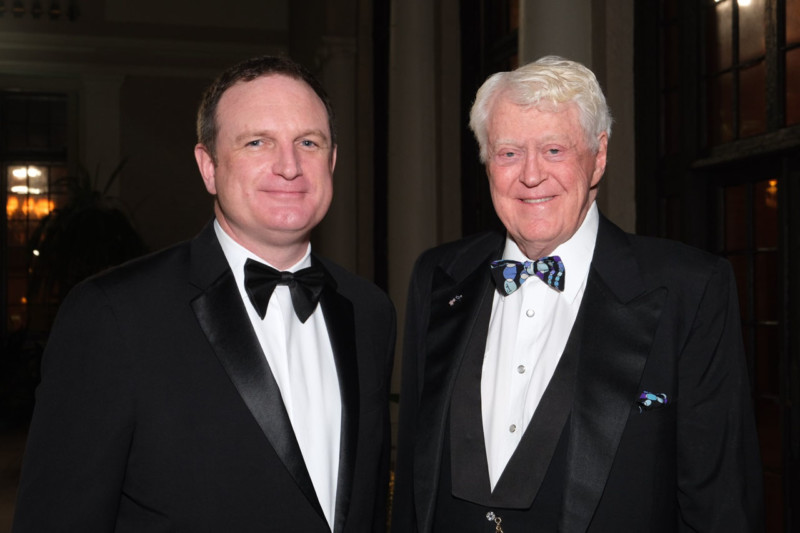 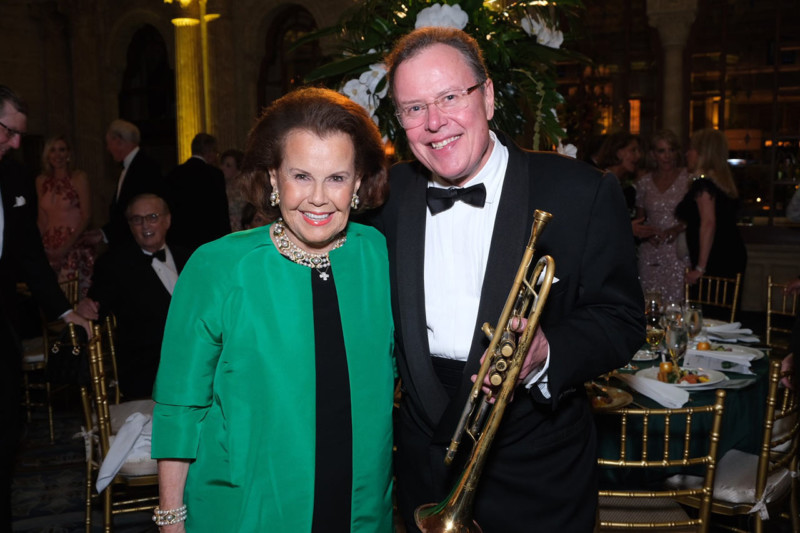 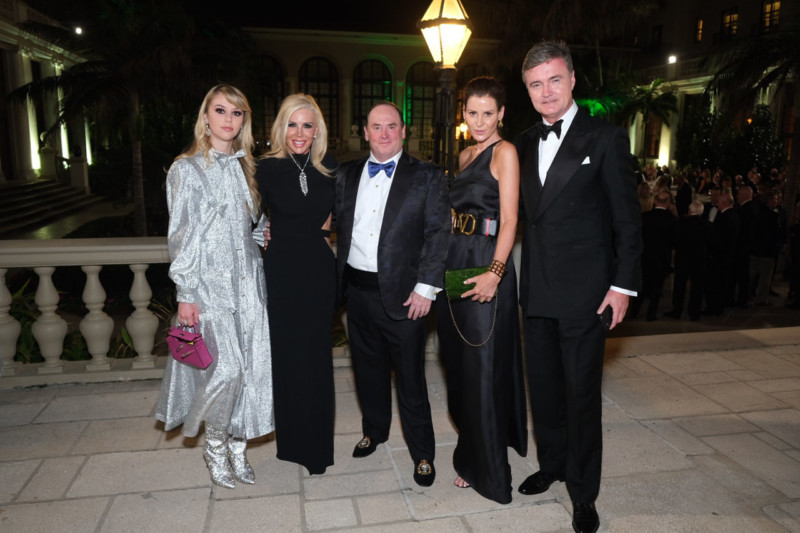 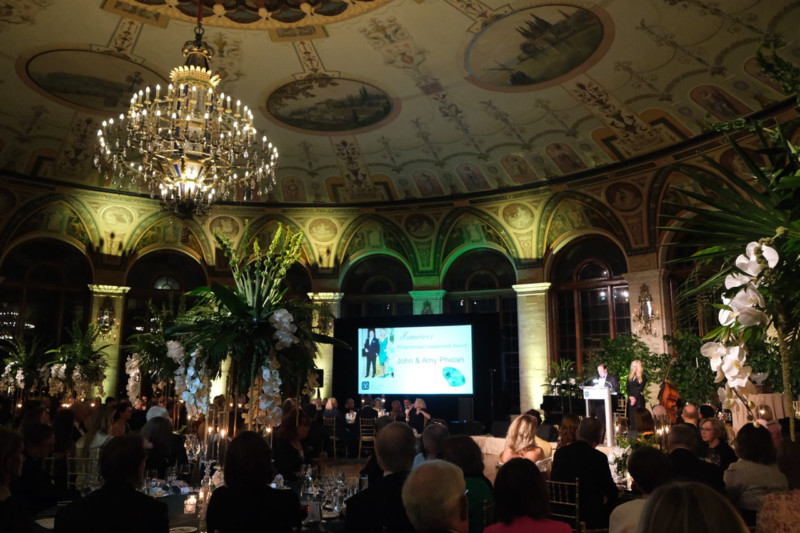 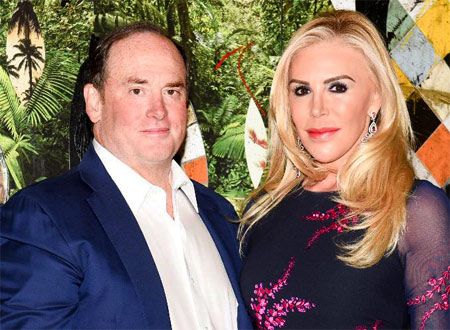 Music by Bob Merrill and the Society Swing Orchestra