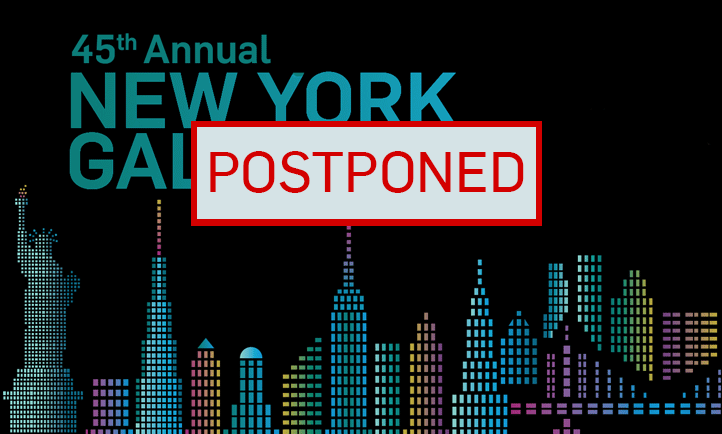 It is with great disappointment but also with great caution that we have decided to postpone The Ireland Funds New York Gala.​

The well-being of our friends and supporters is of utmost importance to us and in light of the Covid-19 situation, we feel it is the appropriate decision at this time.

Should you have any questions, please contact Kyle Clifford at kclifford@irelandfunds.org
We thank you for your understanding and most of all for your ongoing support of our work. Know that our thoughts are with you and your family and all those affected by this global pandemic. 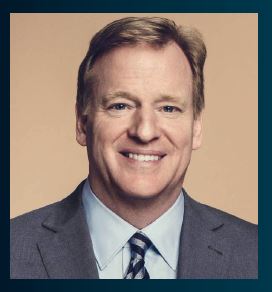 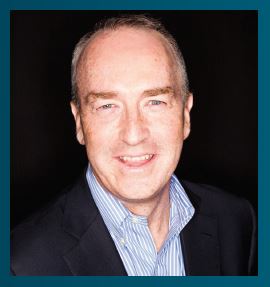 • Elite table of 12
• Four guest invitations to The Ireland Funds Monaco Weekend Celebrations 2020 (October 9th to 12th, 2020)
• Two round trip tickets to visit Ireland and attend The Ireland Funds 2020 or 2021 Donor Retreat (2020 – June 24-28, Killarney)
• Twelve Tickets to the Chairman’s Reception & Cocktail Reception
• Signage recognition with logo at the Gala
• Two-Page spread advertisement in the Gala Magazine
• Photo recognition in the Gala Magazine and on the Gala screens

• Premium table of 12
• Two guest invitations to The Ireland Funds Monaco Weekend Celebrations 2020 (October 9th to 12th, 2020)
• Two round trip tickets to visit Ireland and attend The Ireland Funds 2020 or 2021 Donor Retreat (2020 – June 24-28, Killarney)
• Twelve Tickets to the Chairman’s Reception & Cocktail Reception
• Signage recognition with logo at the Gala
• Two-Page spread advertisement in the Gala Magazine
• Photo recognition in the Gala Magazine and on the Gala screens

• Premium table of 12
• Two round trip tickets to visit Ireland and attend the 2020 Ireland Funds Donor Retreat (June 24-28, 2020 – must be booked by 4/19/2020)
• Twelve Tickets to the Chairman’s Reception & Cocktail Reception
• Advertisement in the Gala Magazine with prominent placement
• Photo recognition in the Gala Magazine and on the Gala screens

• One ticket to the Gala and Cocktail Reception

The 2020 Gala Magazine will feature stunning original photography taken in Ireland highlighting projects and beneficiaries of the work of The Ireland Funds.

SPONSORSHIP DEADLINE — APRIL 17, 2020
We will need your copy and logo. Please indicate how you would like your organization’s name to appear.
Please email your information to events@carlacapone.com or call Carla Capone at 212.213.1166. 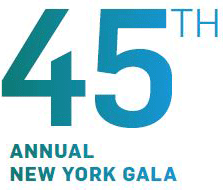 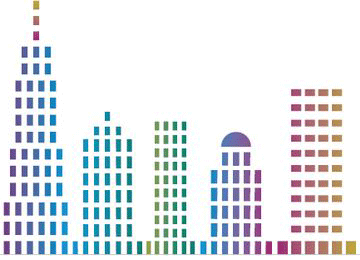 The eighth chief executive of the National Football League, now in its 100th season. Commissioner Goodell took office on September 1, 2006, 24 years after he joined the league, where he held numerous football and business operations roles prior to being appointed Commissioner. Commissioner Goodell’s priorities have focused on making the game better and safer, while successfully growing the popularity of the NFL and its 32 teams. Fan interest in the NFL has soared under Goodell, including the largest audiences in television history, as well as enormous growth in digital and social media engagement.

In 2011, he led the league to secure a landmark 10-year Collective Bargaining Agreement with the NFL Players Association. Under his guidance, the NFL has developed innovative media initiatives, including Thursday Night Football’s tri-cast distribution model,partnerships with YouTube, Twitter, Snapchat, and long-term extensions of the NFL’s television contracts. And in 2016, after more than two decades without a team, he helped usher the return of football to Los Angeles.

Commissioner Goodell and his wife Jane are the proud parents of twin girls. Goodell serves on the boards of the NFL Foundation, Big Brothers and Big Sisters of NYC, the National Football Foundation and GENYOUth Foundation.

PepsiCo products are enjoyed by consumers more thanone billion times a day in more than 200 countries and territories around the world, generating more than $64 billion in net revenue in 2018, driven by a complementary food and beverage portfolio that includes Frito-Lay, Gatorade, Pepsi-Cola, Quaker & Tropicana.

PepsiCo’s product portfolio includes 22 brands that generate more than $1 billion each in estimated annual retail sales. Hugh assumed the role of CFO in March 2010, and is responsible for providing strategic financial leadership for PepsiCo, including ensuring the company’s strategy creates shareholder value, communicating the company’s strategies and performance to investors, and implementing a capital structure, financial processes and controls to support the company’s growth and return on investment goals.

Hugh is active in several corporate, NGO and academic organizations including – board member and audit committee chair of Microsoft, Director for the PIIE, University ofChicago’s Booth School CFO Advisory Board; Syracuse University’s Whitman School of Management Advisory council. Hugh holds a B.S. from Syracuse University and an M.B.A. from the University of Chicago.

Our mission is to harness the power of a global philanthropic network of friends of Ireland to promote and support peace, culture, education and community development across the island of Ireland and among Irish communities around the world.