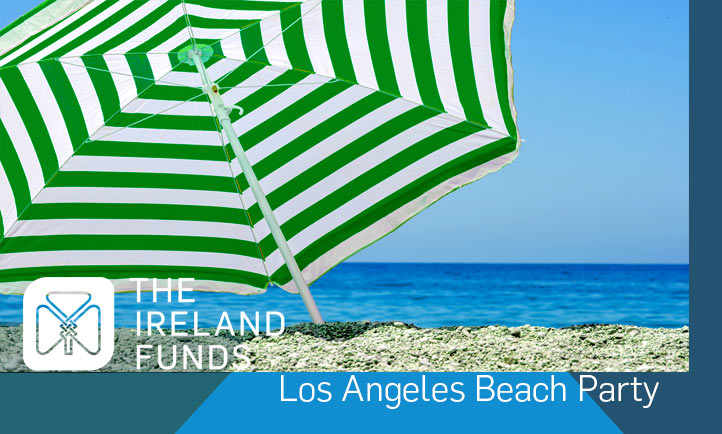 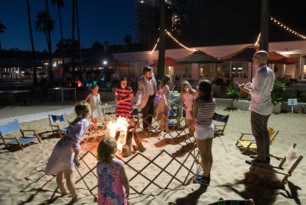 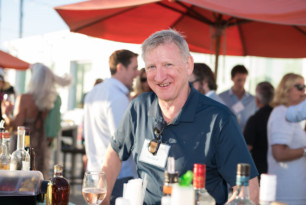 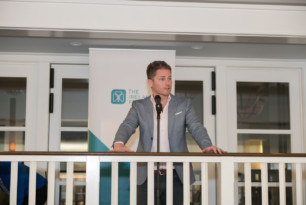 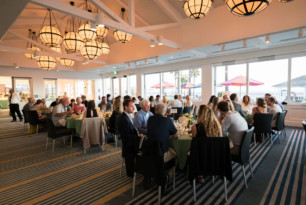 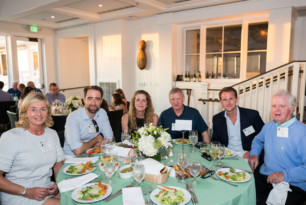 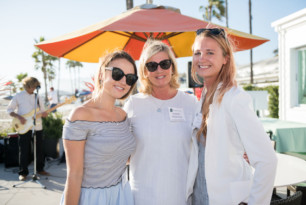 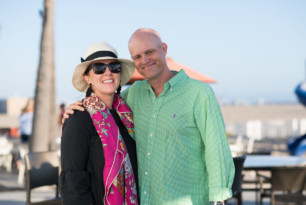 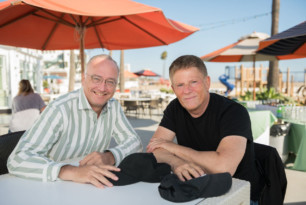 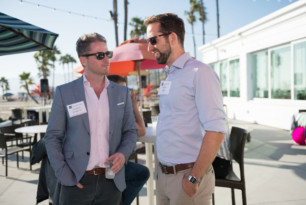 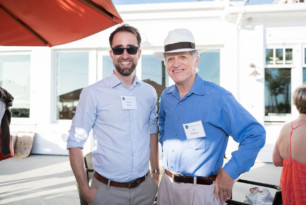 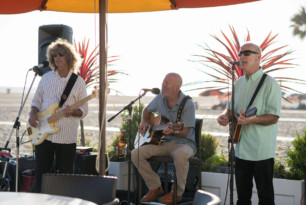 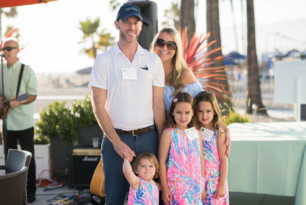 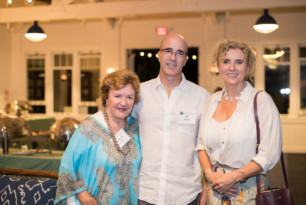 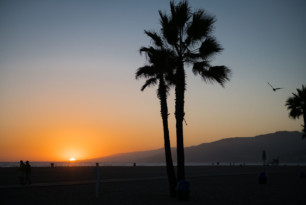 On Saturday, September 22nd, 2018, The Ireland Funds America Board Director Harry Hartford and his wife Susan hosted The Beach Party at one of Los Angeles most stylish venues, The Beach Club in Santa Monica. This exclusive spot enjoys a fabulous setting on the sand, overlooking the Pacific Ocean.

The cocktail hour was abuzz with over 100 guests mingling and enjoying live music during a welcome reception on the terrace before dinner. It was wonderful to see so many families together, catching up with stories of summer fun, while children enjoyed crafts and a special magic show performance. It was also an opportunity for supporters to hear more about the work of The Ireland Funds and upcoming events. It was most pleasing to see so many new faces join the growing group of supporters in LA.

After dinner, our annual tradition of a blazing bonfire with s’mores was hugely popular with everyone! The sun began to set as we wrapped up with dancing on the patio and the band provided a lively Irish beat.

Special thanks to Susan and Harry Hartford for a marvelous evening! 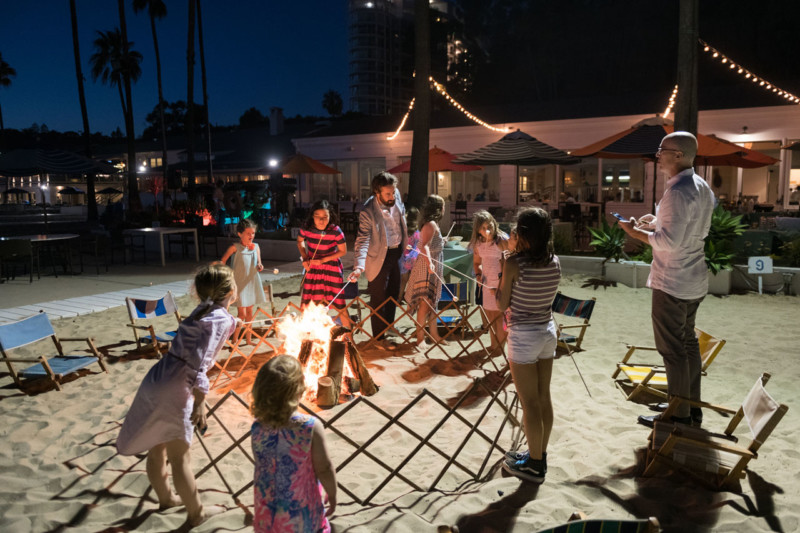 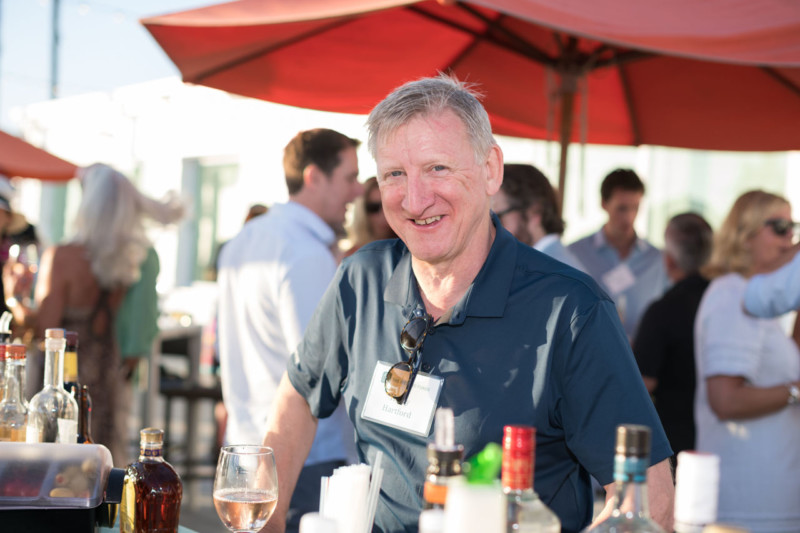 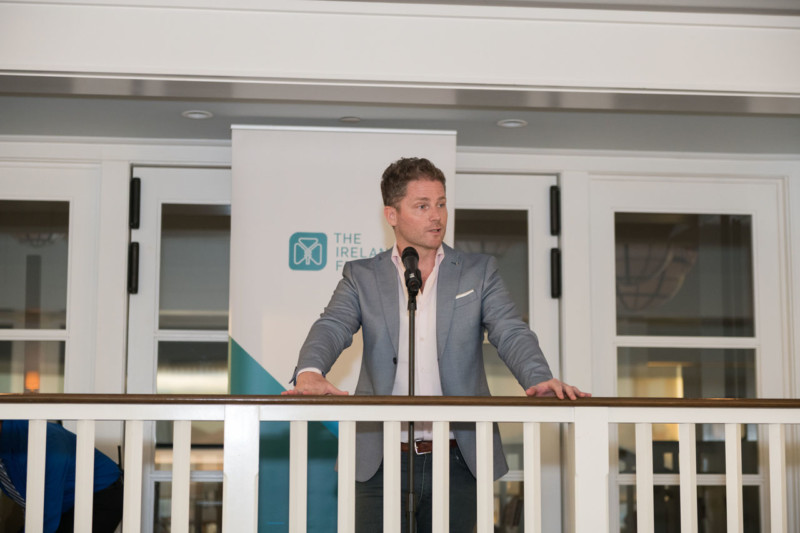 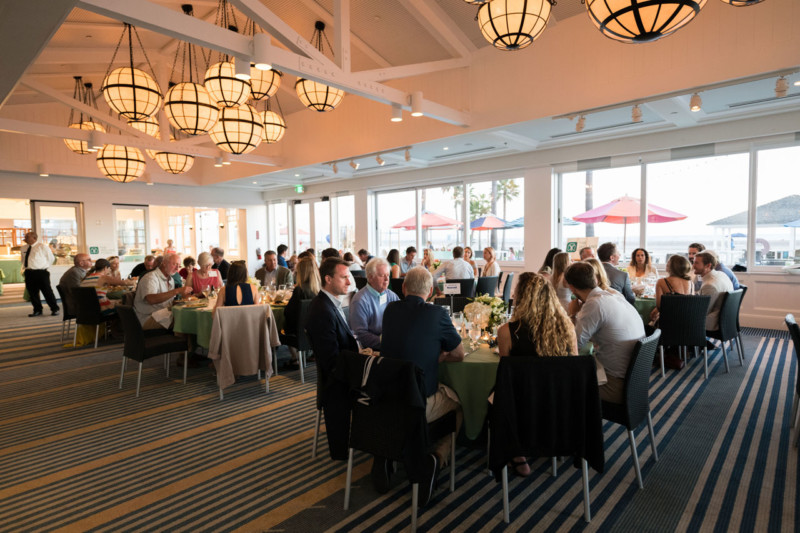 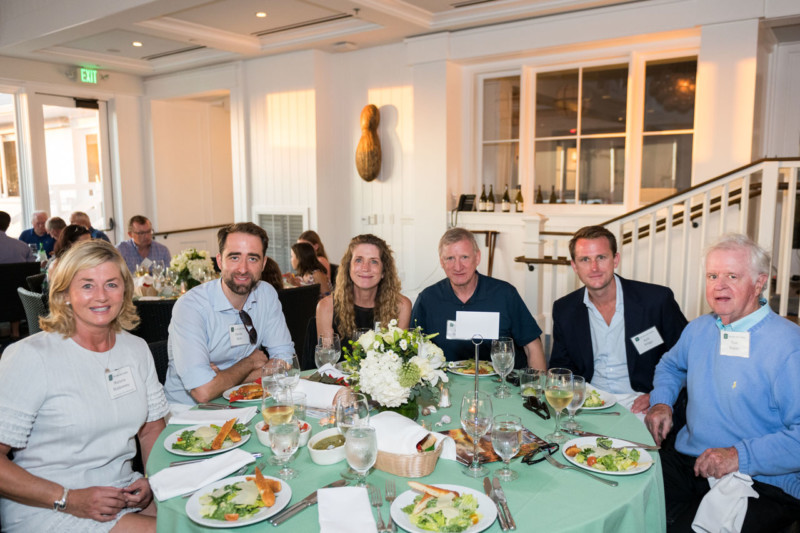 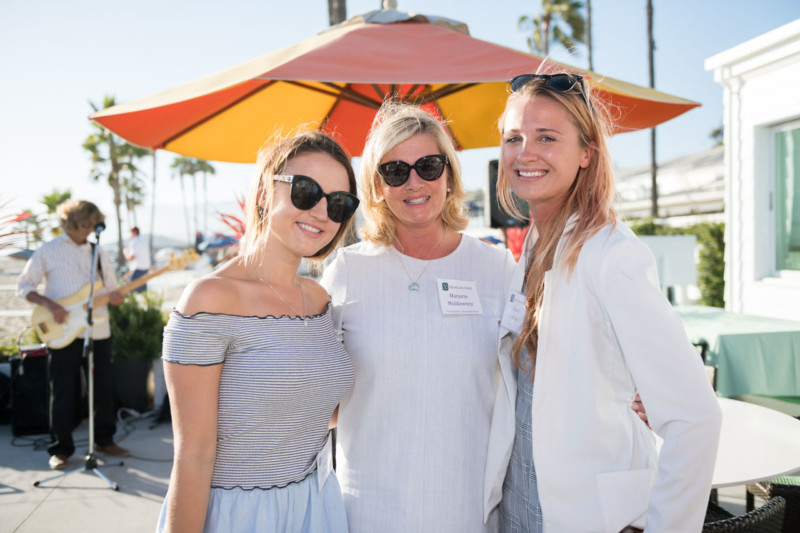 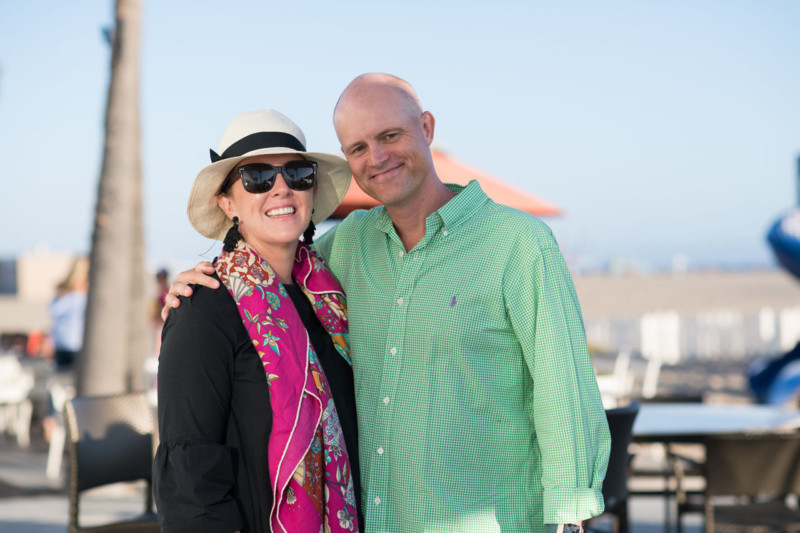 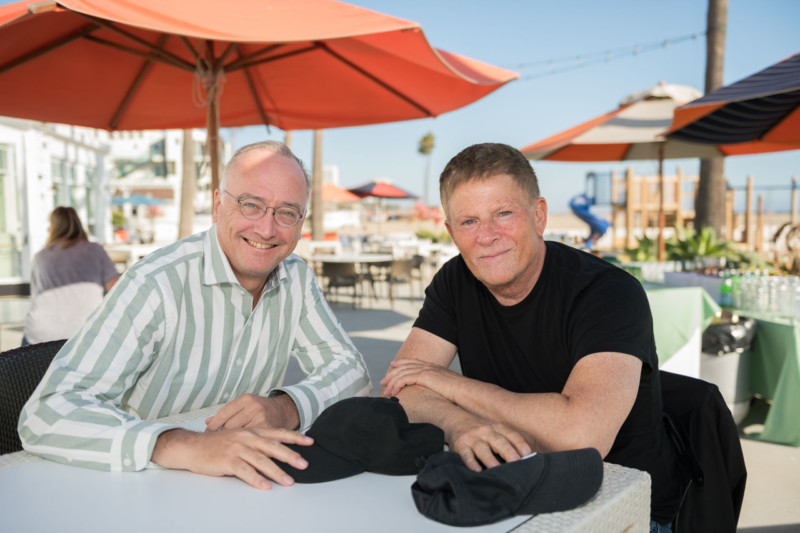 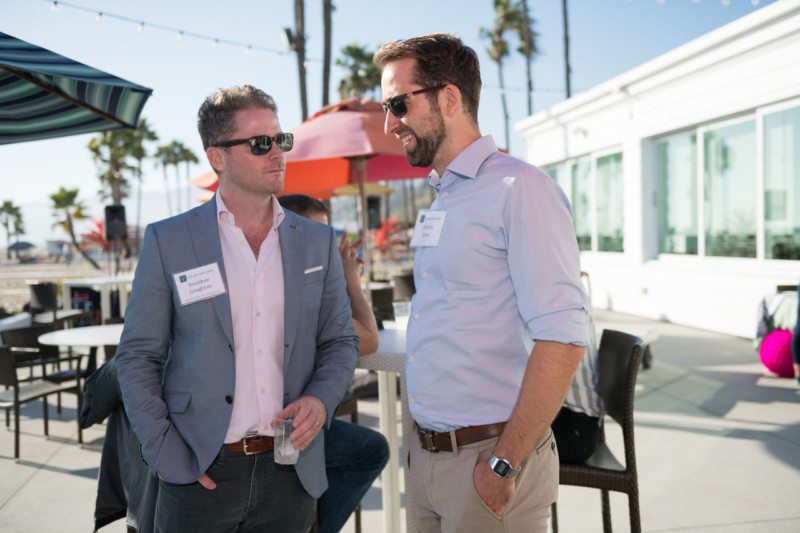 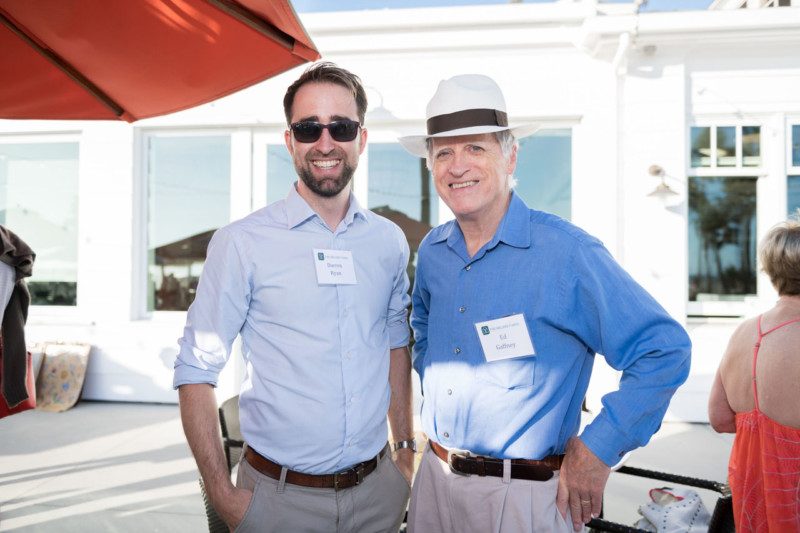 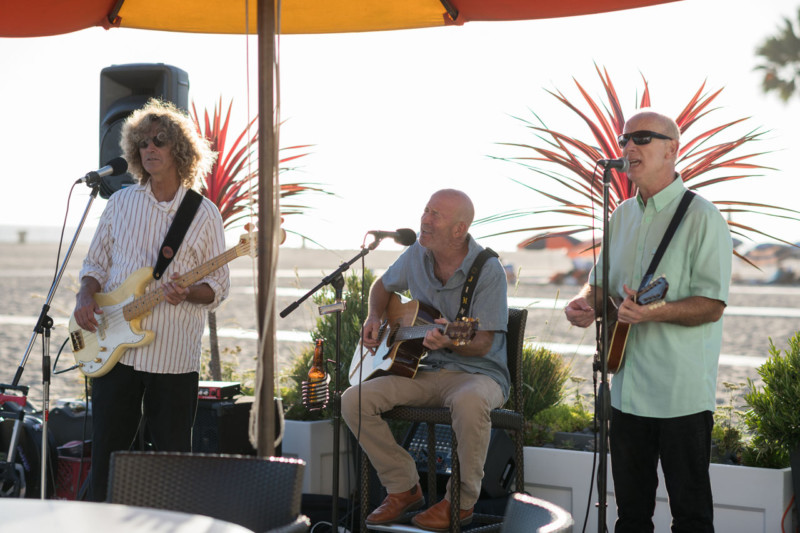 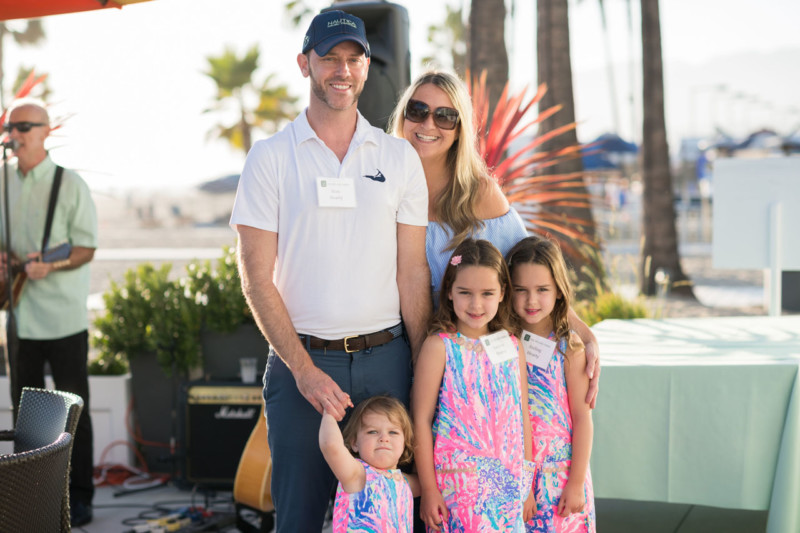 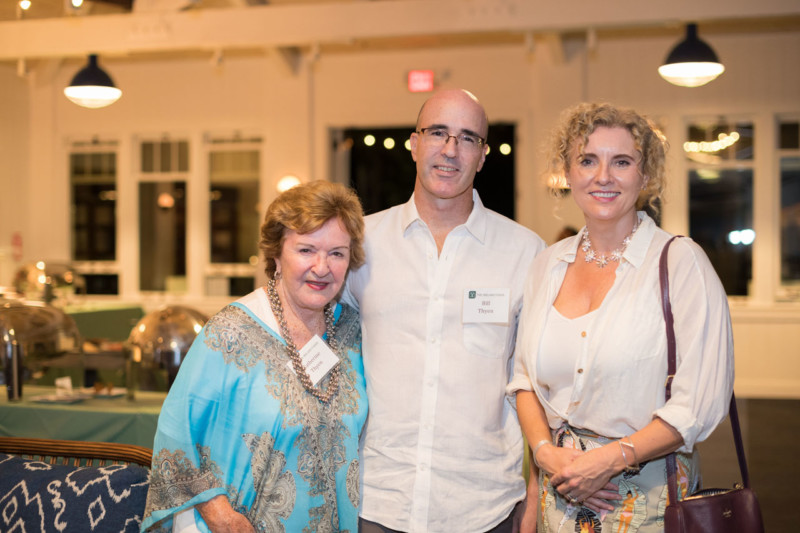 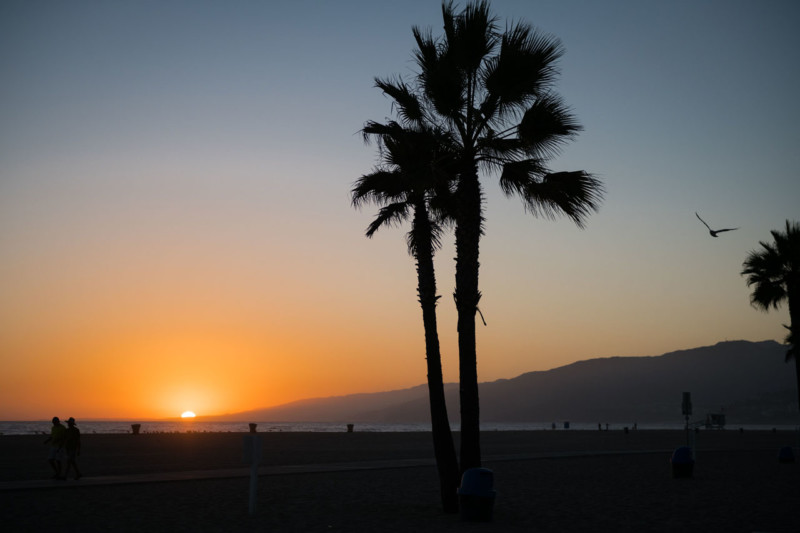