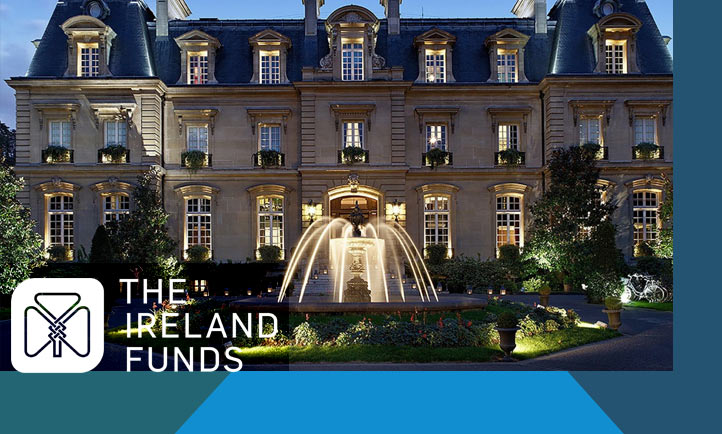 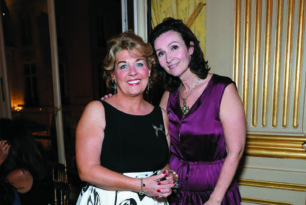 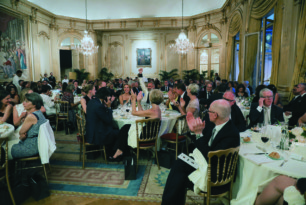 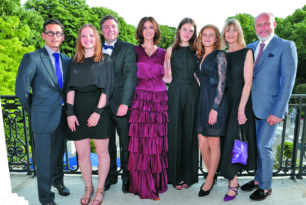 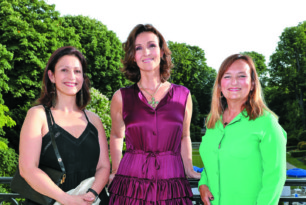 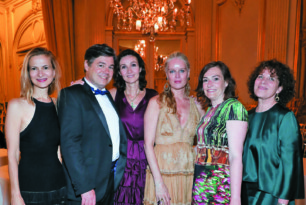 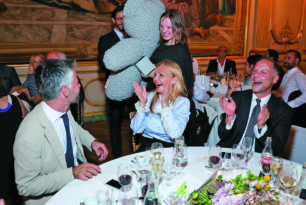 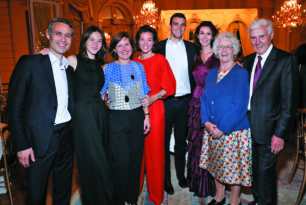 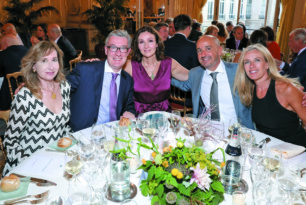 The Ireland Funds France held a dinner in support of research and treatment to aid those affected by Huntington’s disease, a fatal genetic neurological disorder. Hundreds came out to support the event which benefited the Huntington’s Disease Association of Ireland (HDAI) and its partner organization in France, l’Association Médicale Hendayaise pour les Maladies Rares (AMHMR). The event was held at the Cercle de l’Union Interalliée, a private club in Paris noted for its distinguished members and lavish eighteenth century architecture.

The reception began with cocktails and champagne in the garden while invitees mingled in anticipation for a dinner accompanied by an auction and other surprises. Ties between Ireland and France were brought to light as guests were seated at tables named after Irish towns with sister cities in France. Moving speeches commenced the evening, starting with Her Excellency Ambassador Bryne Nason, followed by Nicolas Levy, Professor of Human and Medicinal Genetics, and Dr. Brigitte Soudrie, Specialist in Rare Neurological Diseases.

The auction, led by Pierre Mothes, Vice President of Sotheby’s France, kept the room bustling with bidders for exclusive items and experiences—among them, a golf trip to Ireland and a painting donated by Eduardo Guelfenbein.

As desserts arrived, a tombola raffle of luxurious goodies took place, allowing those who did not win at the auction a second chance to bring home souvenirs. Treasures gifted to The Ireland Funds by donors such as Louis Vuitton, Valentino, Dior, Christian Louboutin and many others, were brought to lucky raffle winners. 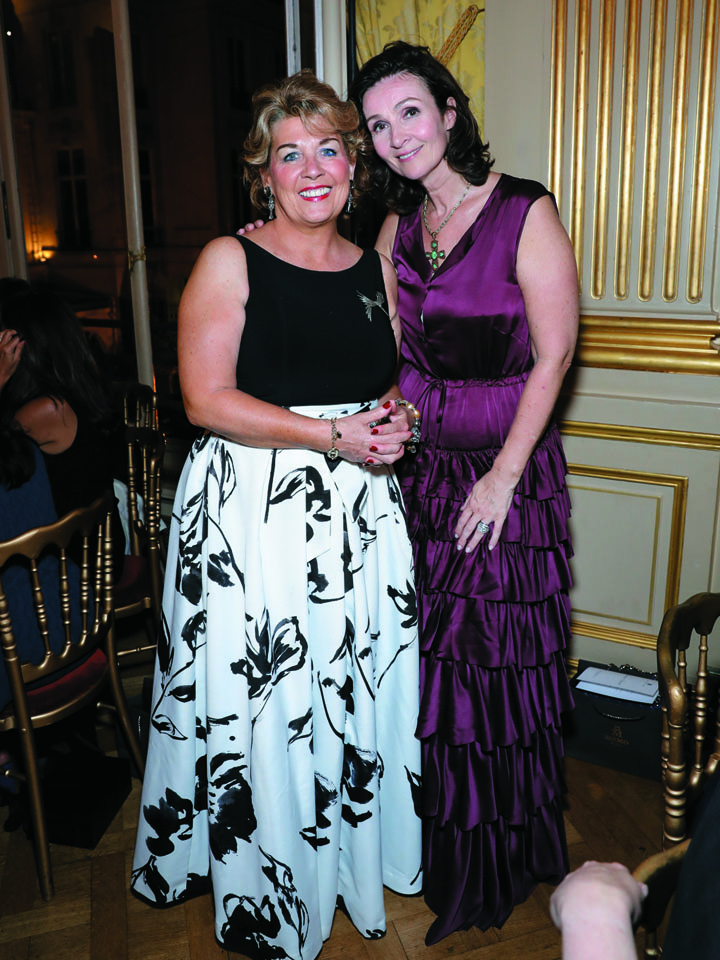 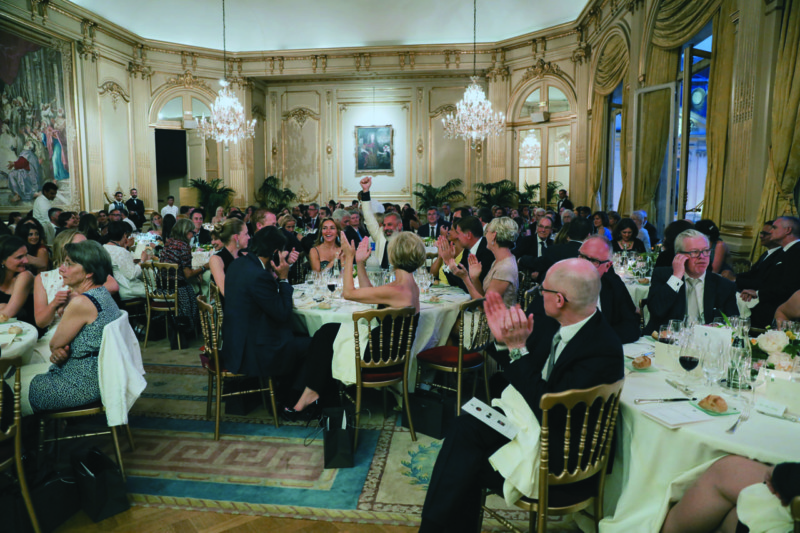 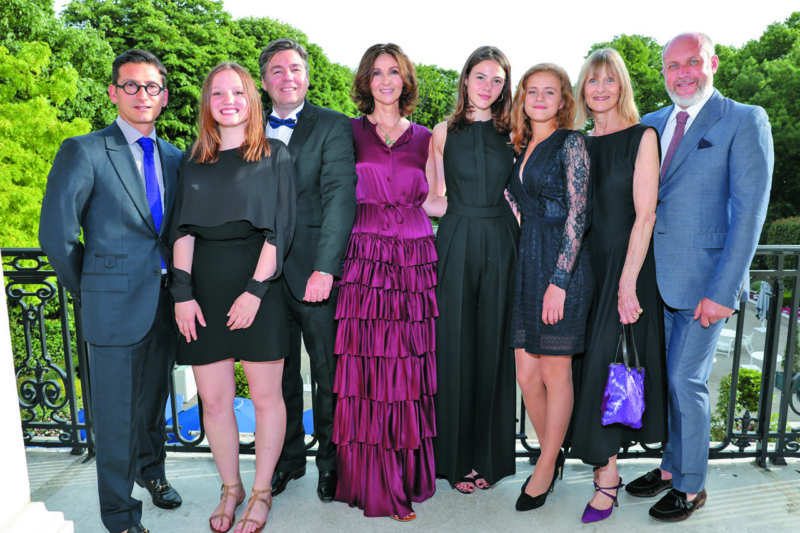 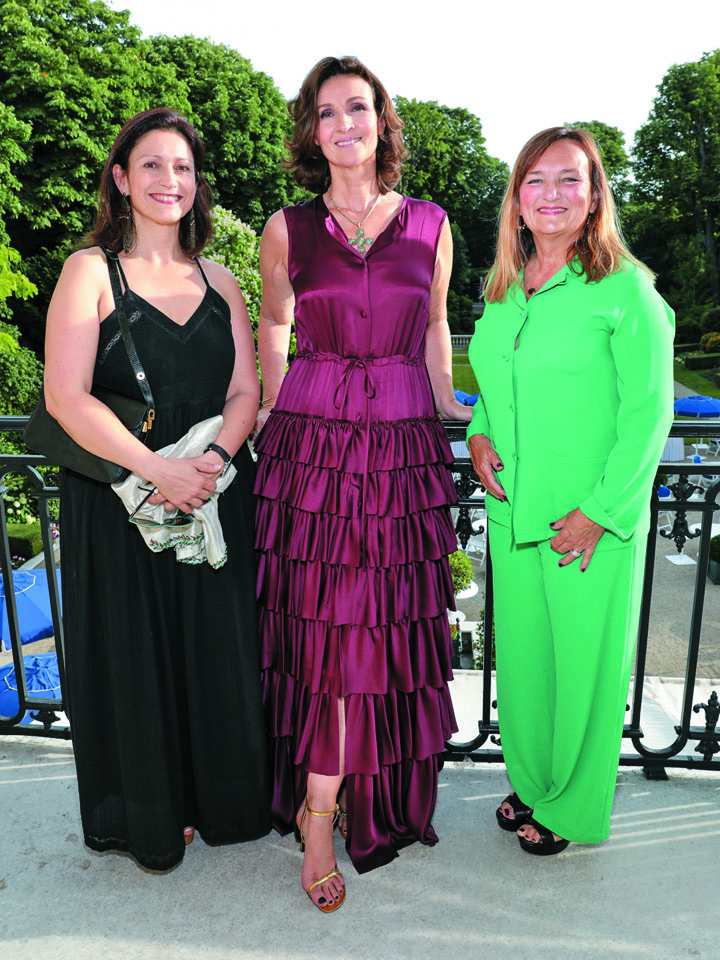 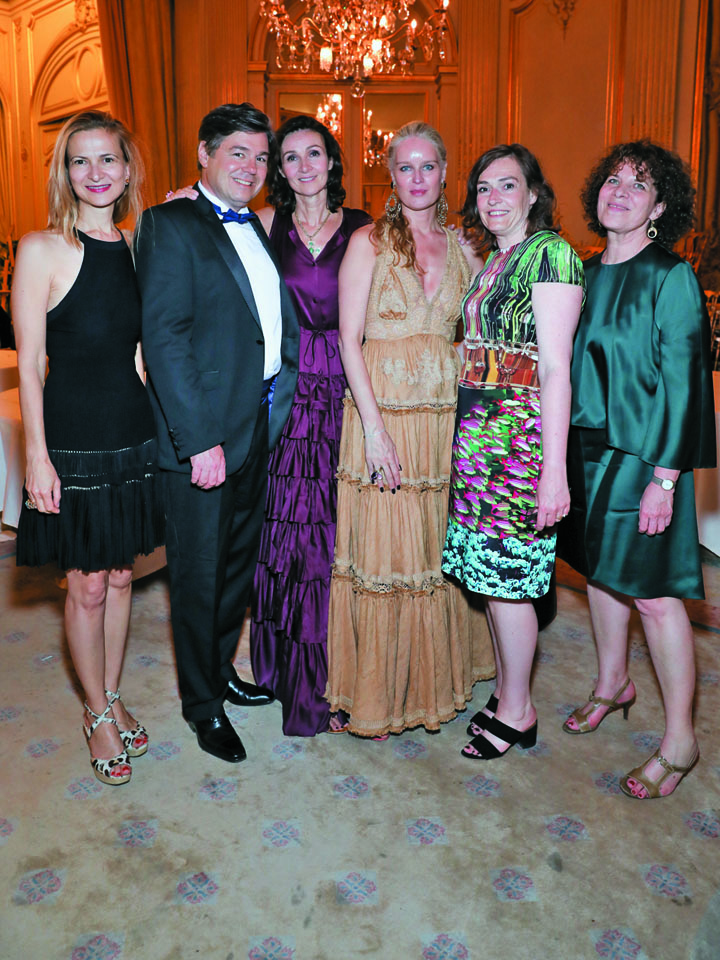 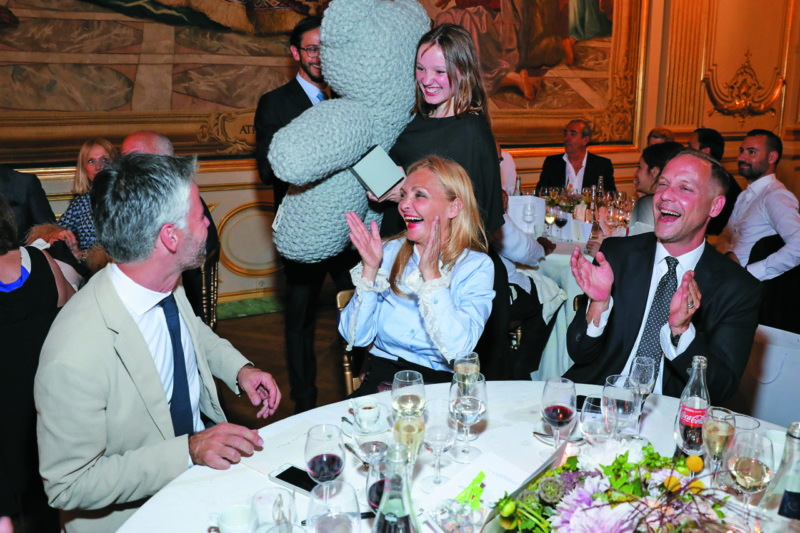 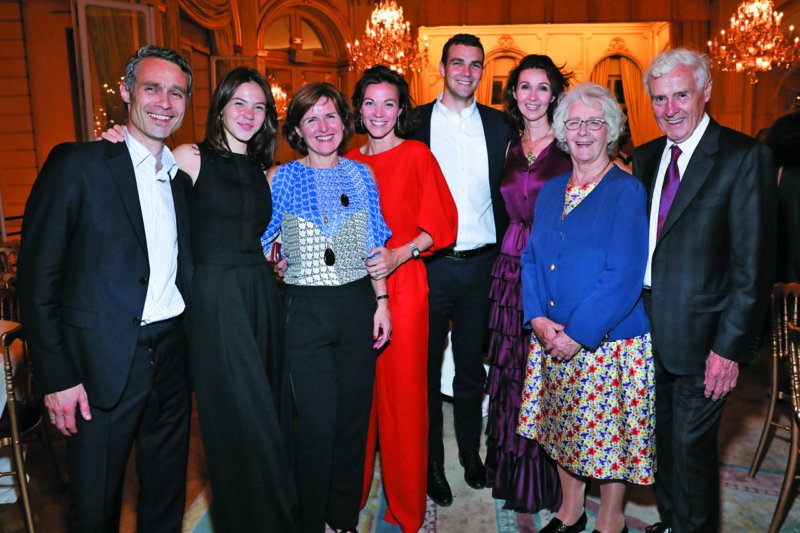 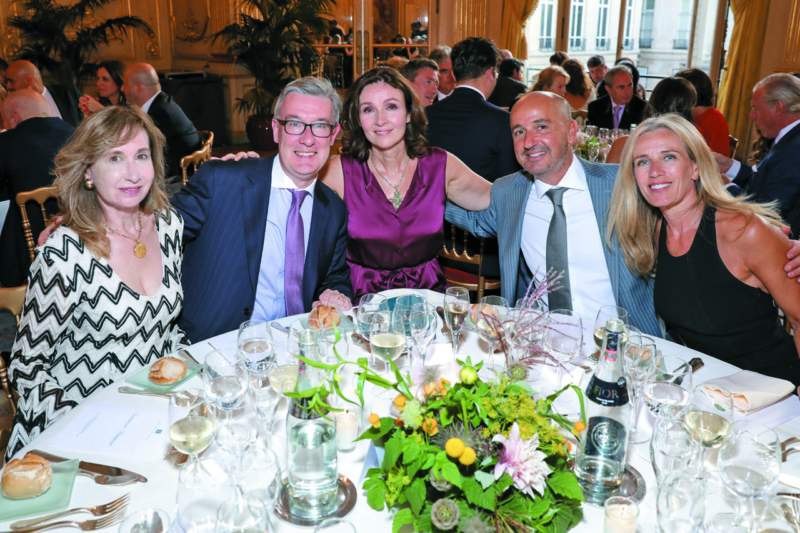 In aid of the