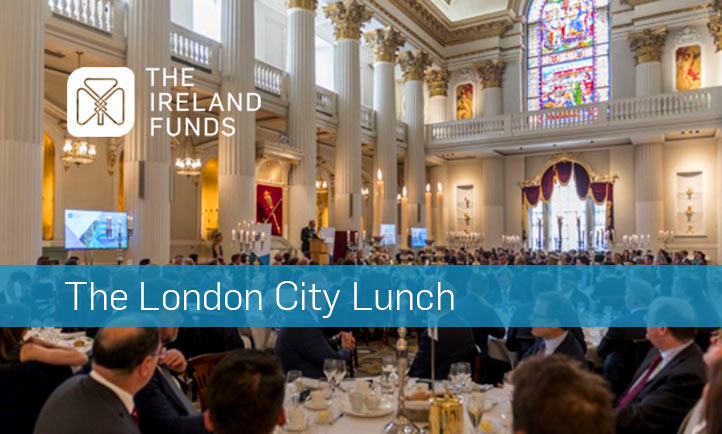 We are delighted to announce that the London City Lunch will return to the Mansion House in the City of London on Friday, 24 September 2021.

Join over 200 business leaders and dignitaries to celebrate and support the work of The Ireland Funds. Thanks to the generosity of our supporters during a difficult year, IFGB granted over £840,000 to deserving projects during 2020.

We invite you to book your table and we look forward to welcoming you back for an afternoon of good food, good wine and good company! 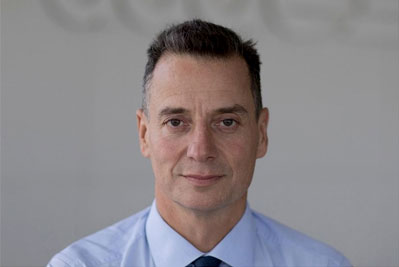 Mr Philips has been the Group Chief Executive of daa plc since October 2017. His career began with Jardine Matheson, with roles in New Zealand, Australia and Spain. He then spent seven years with Walmart in Brazil and Germany. In 2005 Dalton joined the Weston family, as CEO of luxury goods retailer Brown Thomas Group (Ireland), and in 2007 as COO for Loblaw Companies Ltd, the leading Canadian grocery retailer. Between 2010 and 2015 Dalton was CEO of Wm Morrison Plc, the UK’s 4th largest supermarket chain. Dalton has also been a Senior Advisor to The Boston Consulting Group. 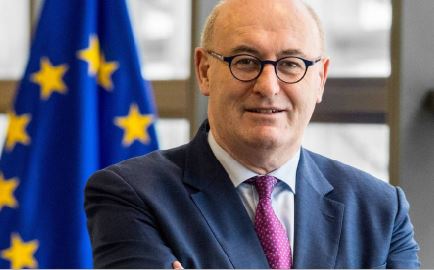 Phil Hogan is a former European Commissioner for Trade and Agriculture. From 2014 to 2020, he has engaged directly through the U.K., European Union and around the world to strike trade deals and sell our high quality products. He also served as a member of Parliament in Ireland for 27 years and was appointed Minister for Environment and Local government from 2011 to 2014. This was a time when the Irish government made tough decisions to restore order to the public finances and emerged subsequently with a stable economy and growing at the fastest level in Europe. He was directly involved in the Brexit negotiations with Michel Barnier in recent years.

Ambassador of Ireland to the United Kingdom 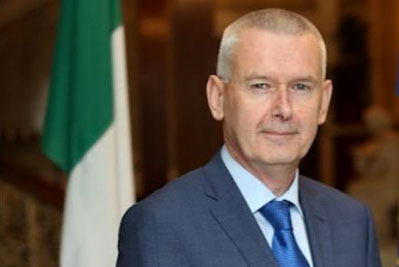 We are delighted to have the support of Ambassador of Ireland to the United Kingdom, His Excellency Adrian O’Neill, as a Patron of the event and we look forward to welcoming the Ambassador and Mrs O’Neill to the Mansion House.