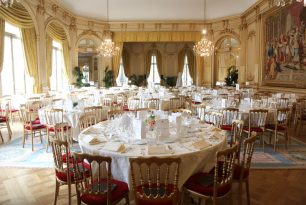 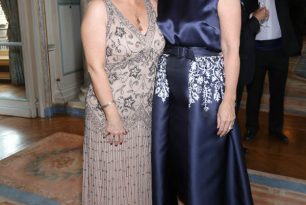 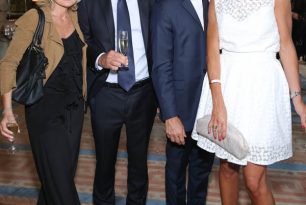 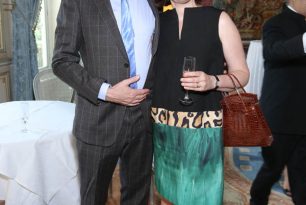 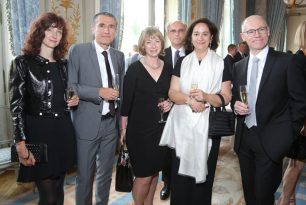 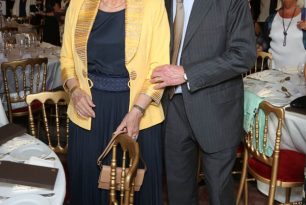 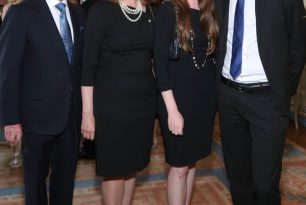 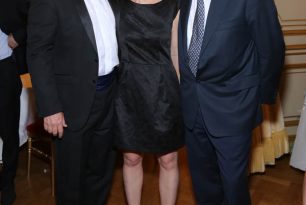 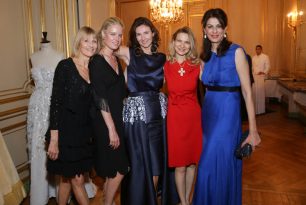 The Board Members of the Ireland Fund of France launched the Bloomsday celebrations in Paris as they hosted their summer dinner on the eve of Bloomsday-June 16th.The setting was the wonderful Cercle de l’Union Interalliée on the rue Faubourg Saint Honoré; this private club was founded for First World War officers in 1917 and is now considered to be one of the most prestigious venues in Paris.

In keeping with the IFF’s mission to celebrate the long standing friendship between the two countries this year’s event was held in aid of two associations in Ireland and France working to help those affected by Huntington’s Disease. The Huntington’s Disease Association of Ireland was represented by its Chairperson, Anne Lennon Bird and Dr Jennifer Hoblyn, Clinical Director of Bloomfield Health Services in Dublin. Dr Brigitte Soudrie and Dr Katia Youssov were also present on behalf of the Association Médicale Hendayaise pour les Maladies Rares.

The Franco-Irish theme continued throughout the evening with a champagne reception sponsored by Pernod Ricard and excellent French wines and Irish beef served to guests thanks to the generous support of Domaine de la Solitude, Château Brane Cantenac and Dunleavy Meats. Mineral water for the event was kindly donated by Fíor Uisce.

The mood was set for the charity auction and tombola held after dinner and the generosity of the event’s sponsors ensured that there were prizewinners at every table. The general spirit of goodwill was encapsulated in the moment when Catherine O’Rourke presented a fellow guest with the Alice Archer dress she had won at the tombola.

The group of young Irish and French people who had volunteered their services for the event worked tirelessly throughout the evening to ensure that everyone had a wonderful time. Congratulations, Félicitations, Bravo!

(Photographs of the Bloomsday Dinner courtesy of François Goize) 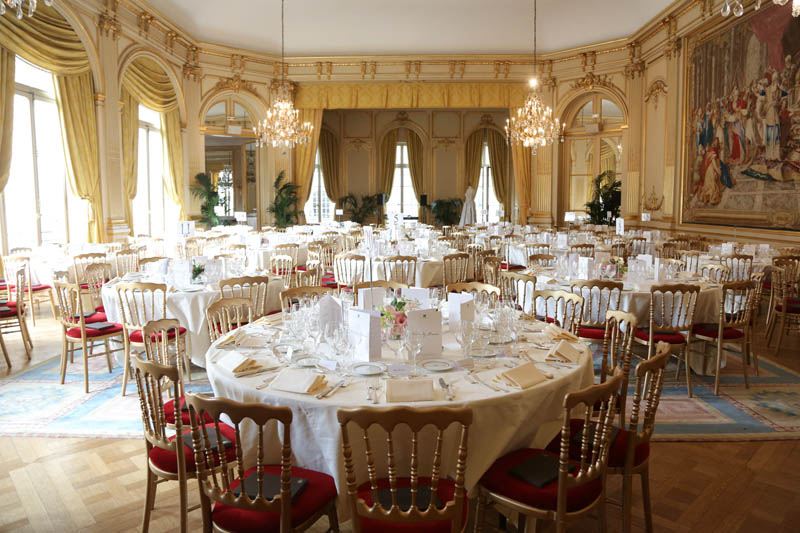 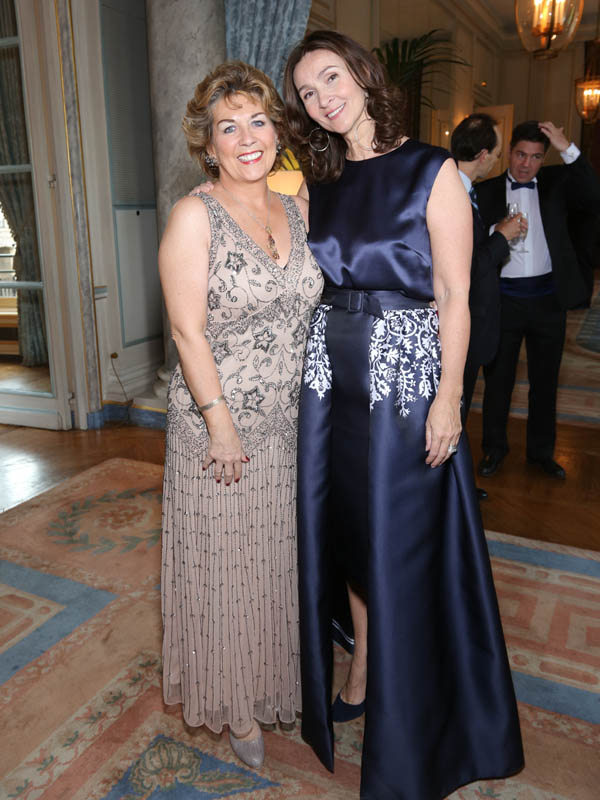 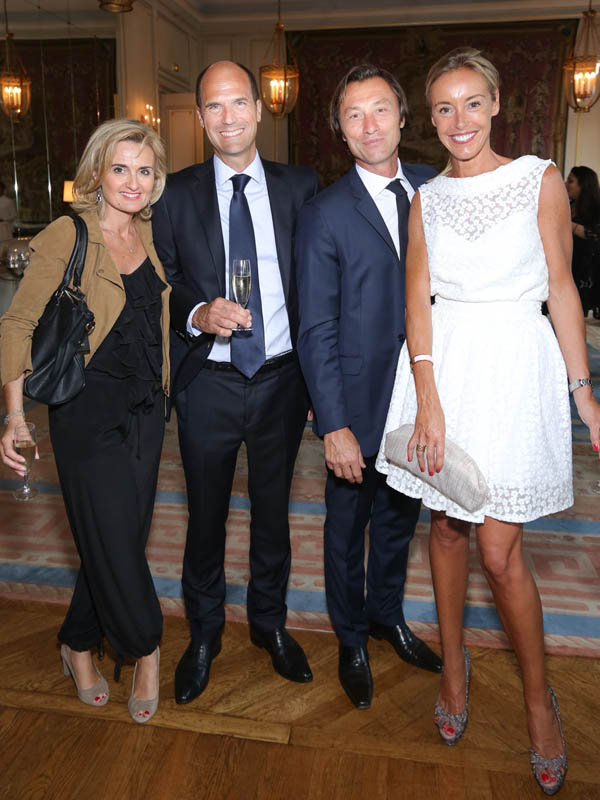 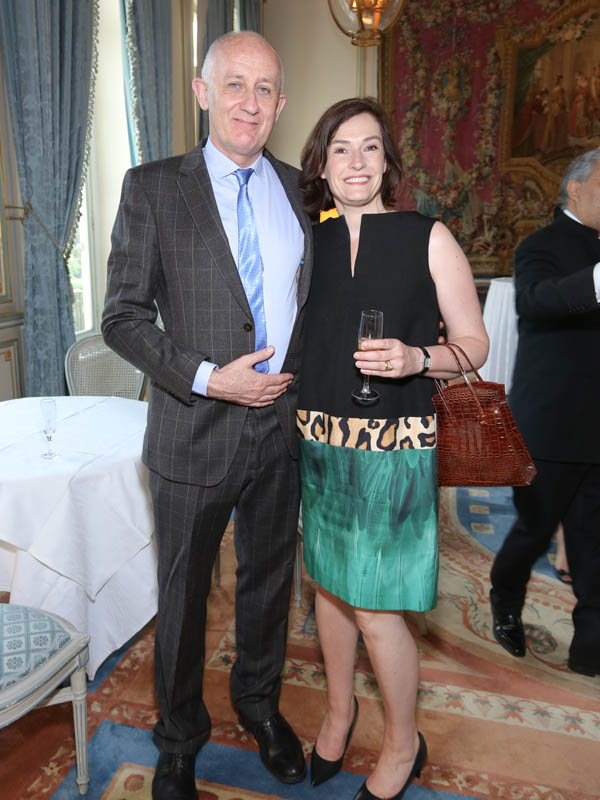 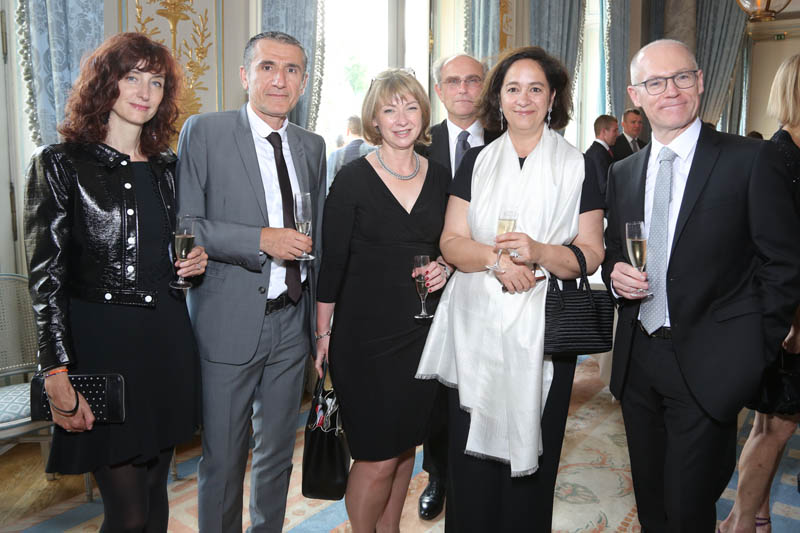 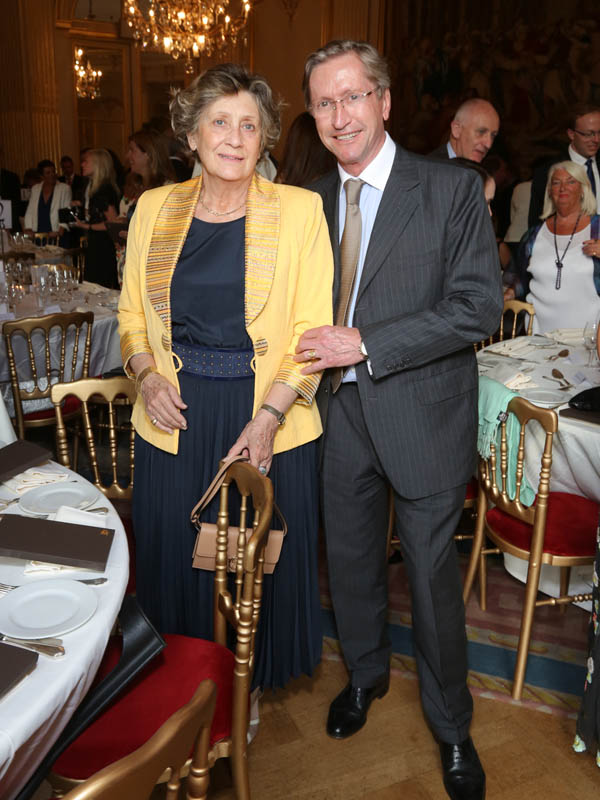 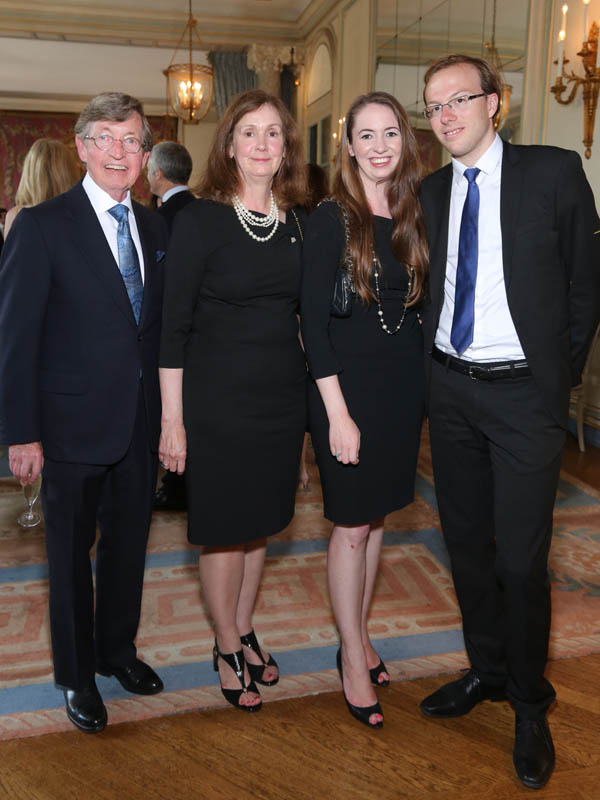 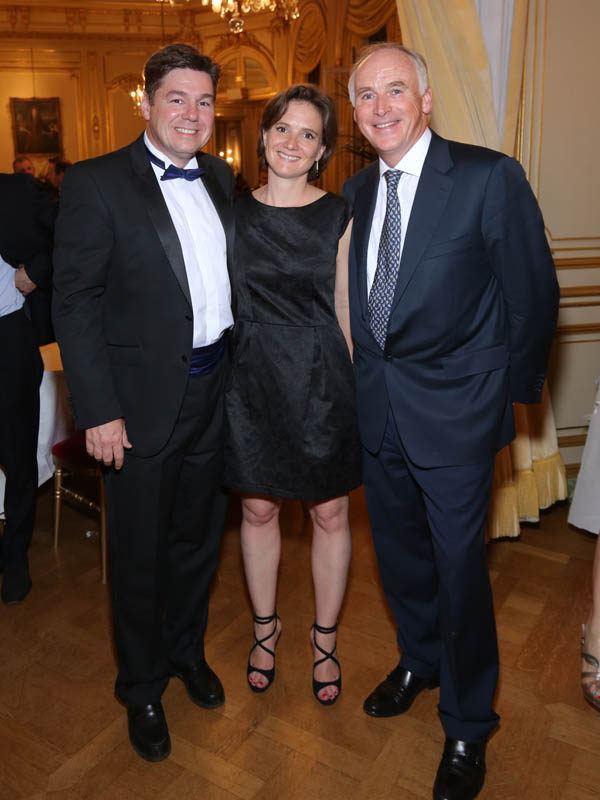 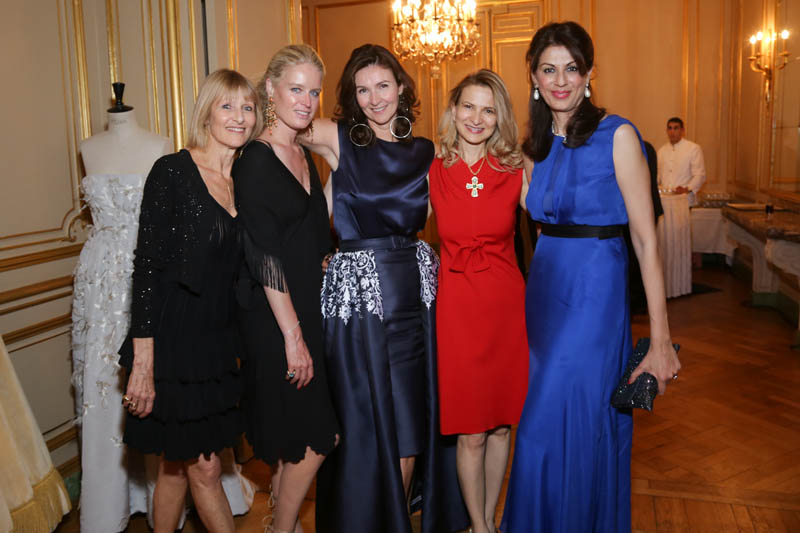