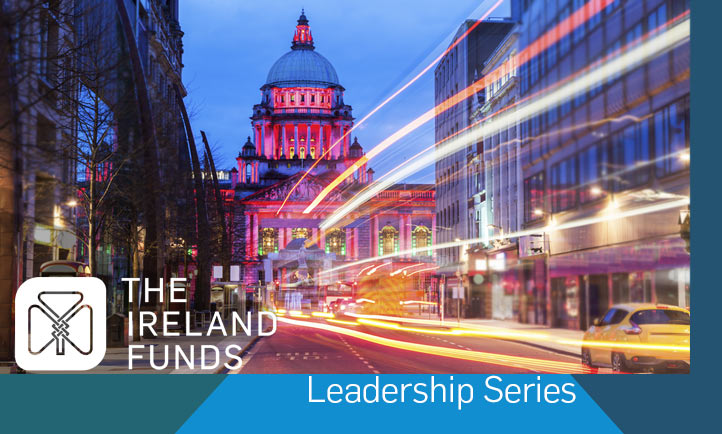 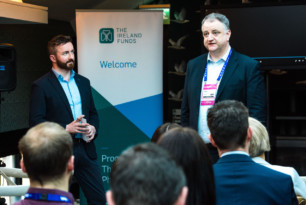 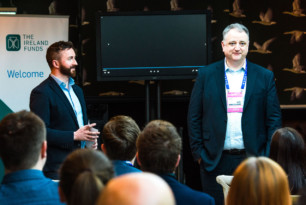 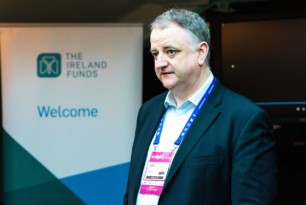 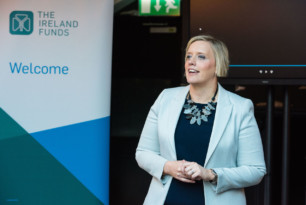 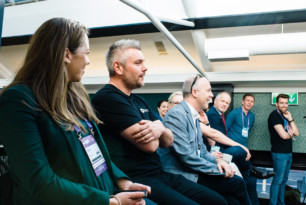 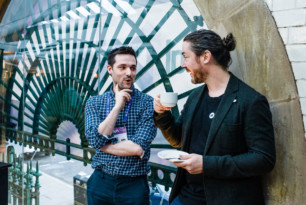 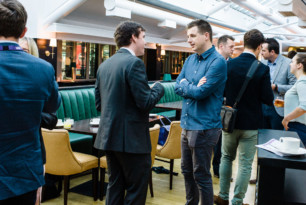 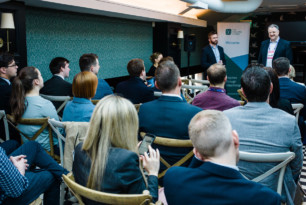 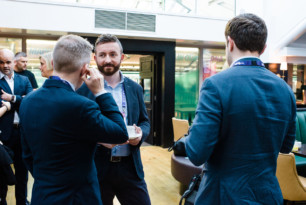 Digital DNA once again welcomed the Belfast chapter to its Summit in St George’s Market and hosted a marvellous event in the Global Leadership Series featuring John Healy, Managing Director of Allstate NI in conversation with Jonathan Ireland, member of the Belfast Young Leaders chapter and Partner in Lanyon Communications.

John spoke about his journey from graduating from Queen’s University Belfast to becoming MD of Allstate NI. He inspired and engaged the audience with his 10 Life Lessons, and his belief in the value of creating and maintaining peer networks. He spoke of his role as President of Northern Ireland Chamber of Commerce and his commitment to driving economic stability in Northern Ireland. After the Leadership event, Young Leaders were treated to complimentary passes to the Digital DNA and joined record crowds attending Northern Ireland’s largest tech summit.

Many thanks to John Healy and to Digital DNA for sponsoring and hosting the event. 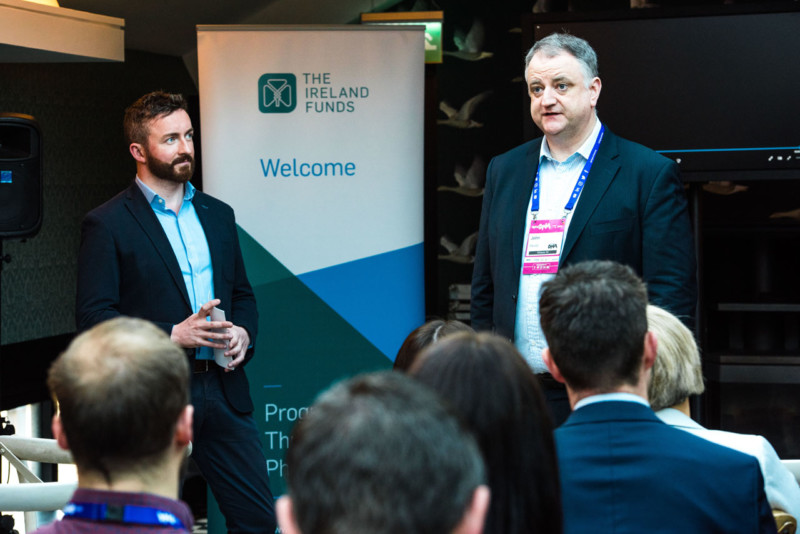 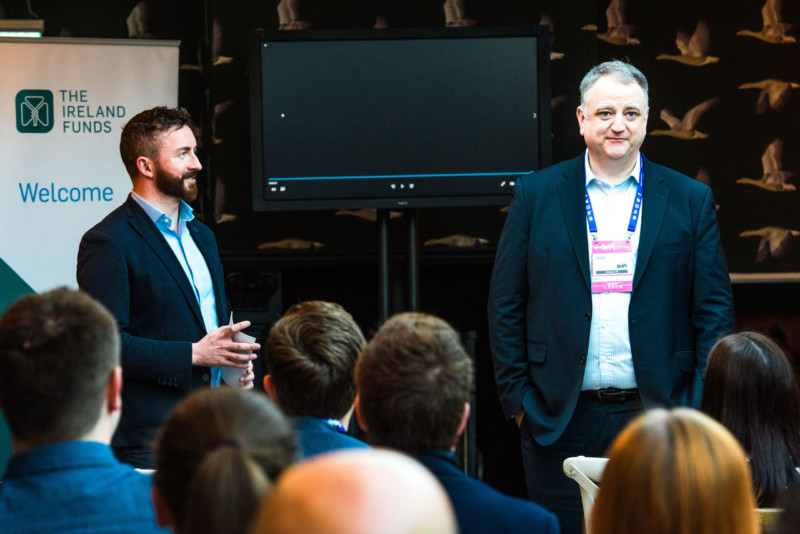 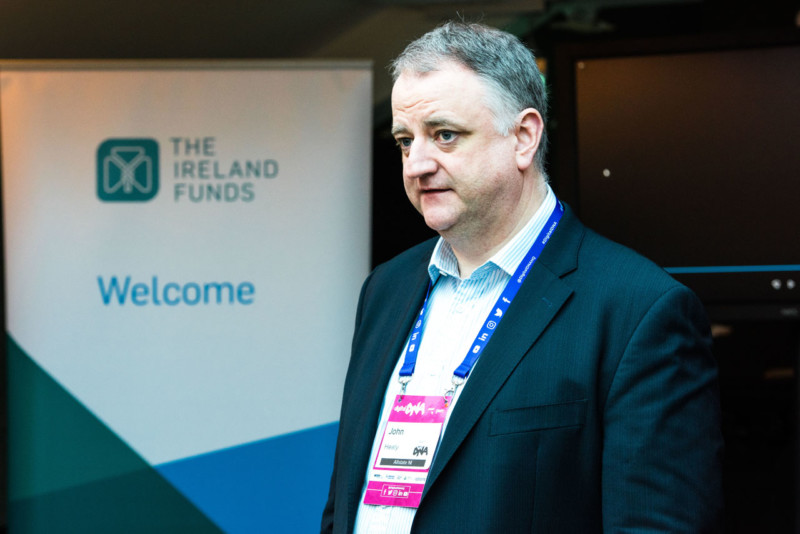 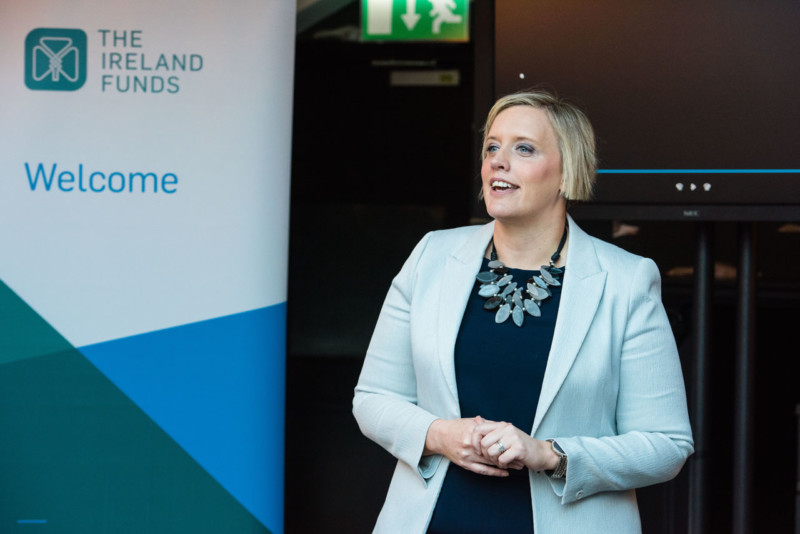 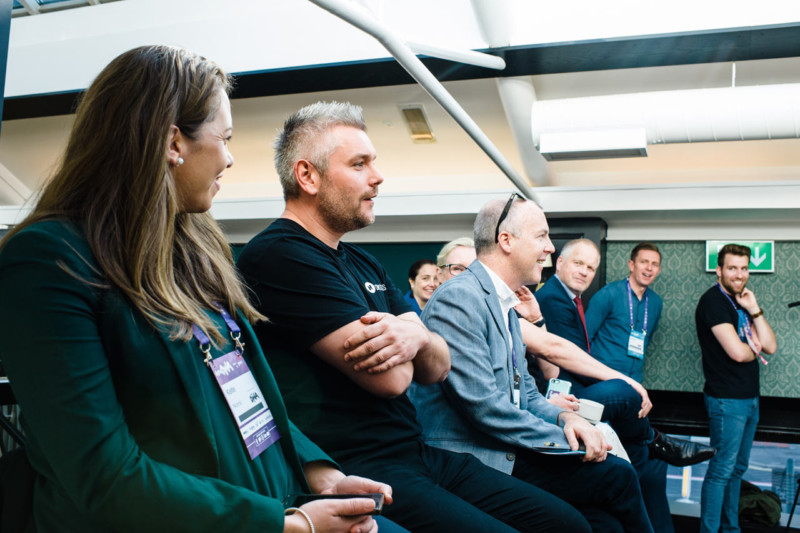 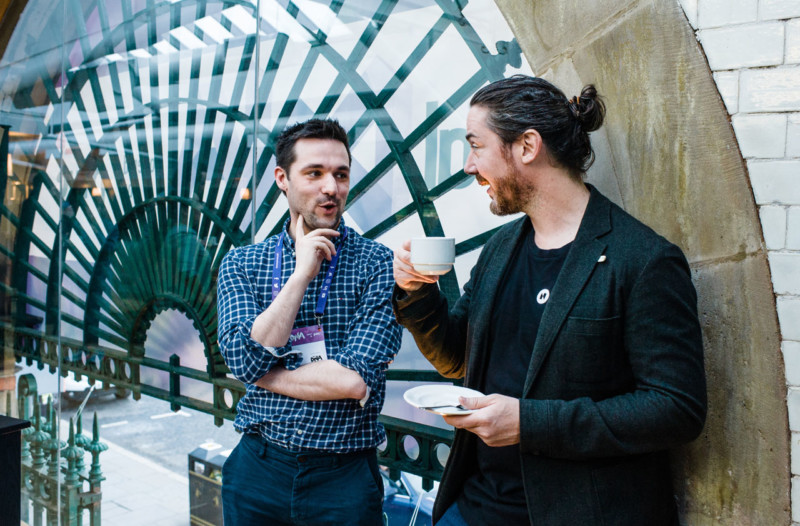 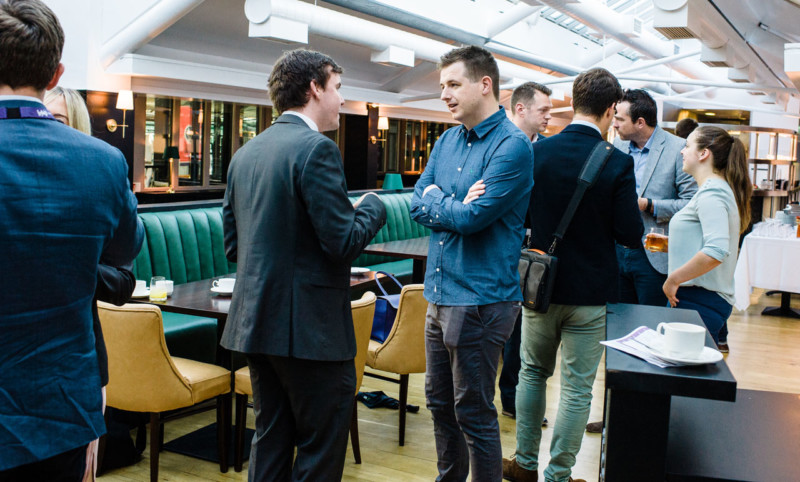 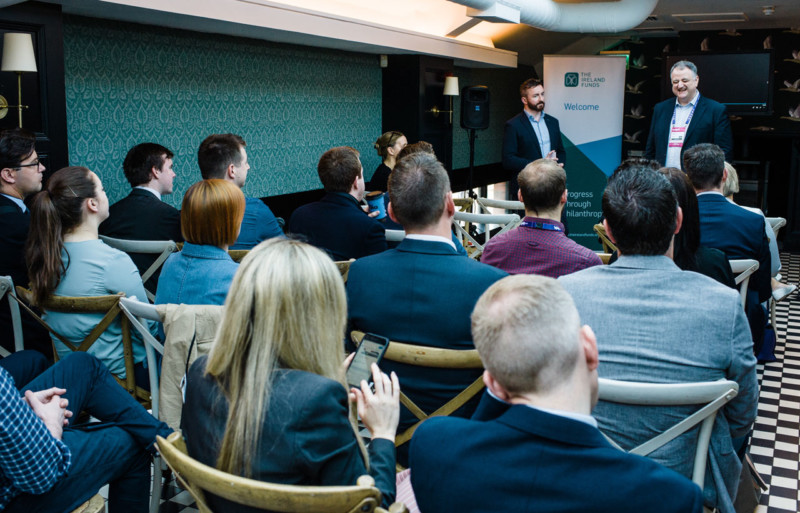 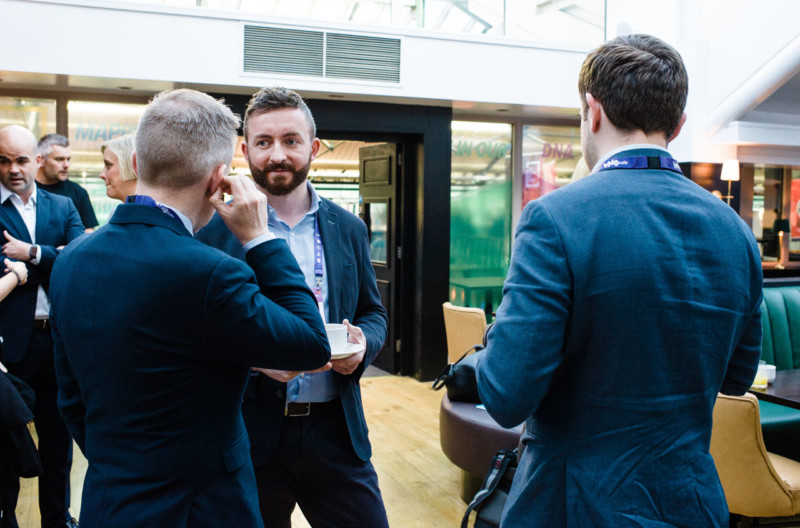 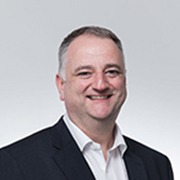 John has 25 years’ experience in technology, predominantly in the financial services domain. He has extensive experience at leading global teams, developing strategy and delivering solutions to address business and technology issues.

Prior to joining Allstate, John led Citi’s delivery center in Belfast, providing IT, Operations, HR, Legal, Finance and Risk Services to the broader Citi group as one of 27 global delivery centers in its global network. Before serving in this position, John held senior management roles as head of technology and as a business unit manager for Citi, as well as senior roles at Grafton Recruitment, Liberty IT, J P Morgan Chase, St George Bank Treasury and Merrill Lynch.

At Allstate, John is the managing director of Allstate NI, leading the team of 2,200.

John earned his Bachelors and Masters degrees in Engineering and Computer Science from Queen’s University Belfast.