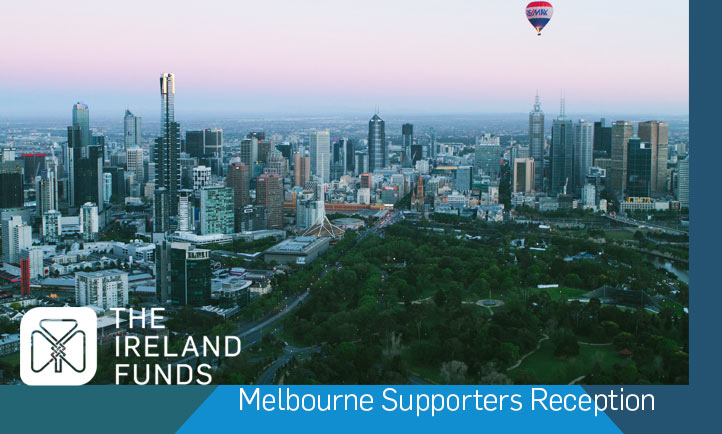 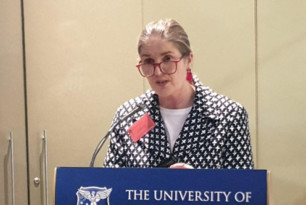 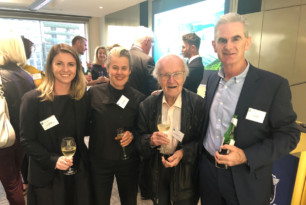 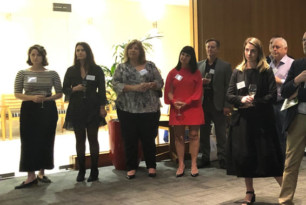 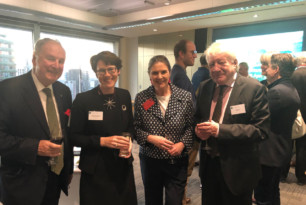 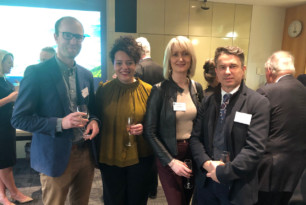 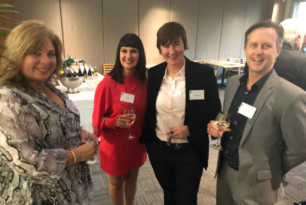 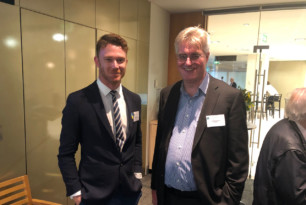 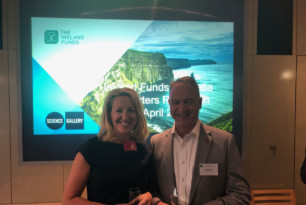 It was wonderful to co-host a reception with Science Gallery Melbourne at Melbourne University last Friday.

Rose Hiscock, Director of SGM spoke of the hugely successful Perfection Exhibition last September, a powerful collision of art and science.  Science Gallery Melbourne is part of the award-winning Science Gallery International Network founded at Trinity College Dublin.  Rose was delighted to work with the Ireland Funds which enabled children from disadvantaged areas in Melbourne and Dublin to visit their respective Exhibitions.

With 75% of future jobs in Australia requiring STEM qualifications, SGM’s work will, very importantly,  help to spark the minds of tomorrow’s innovators.

Yvonne Le Bas, Chairman of the Ireland Funds Australia provided an overview of our activity over the last two years including celebrating our 30th Anniversary and hosting the President of Ireland in Sydney in 2017.   The President thanked our long-term and loyal supporters and complimented us all by saying “The Ireland Funds are a powerful force for good!”

Yvonne was thrilled to advise guests that in 2018 our largest ever grant round of more than $1.8 million was donated to projects such as Science Gallery Melbourne, Soar Ireland, inspired by Reach Foundation and the Trinity St James’s Cancer Institute.  Since our inception 32 years ago, The Ireland Funds Australia has donated more than $12.3 million to 115 projects across the island of Ireland and here in Australia and over the last 5 years 88.4% of tax deductible gifts received by us have been directly allocated to our projects.

Yvonne spoke of the partnership we have formed with Trinity College Business School to support 20 scholarship places in their MBA Programme for Australian residents.   She also highlighted our partnership with the GO Foundation formed by Adam Goodes and Michael O’Loughlin supporting scholarships for indigenous girls in their own communities.

Yvonne also spoke of our support from Australia for Integrated Education in Northern Ireland over the last 30 years, work that was very much supported by and dear to Lady Fairfax’s heart, telling guests of the very welcome announcement late last year by the UK Chancellor of an injection of £300 million to that cause.

Chair of the Melbourne Young Leader Committee Sandra Booth told guests of the activities of the Young Leaders over the last 12 months including Corporate Breakfasts, A Health & Wellbeing event and the hugely successful Global 5K last year which included Melbourne, Brisbane and Sydney.   The Young Leaders were also very pleased to be hosted by the Ambassador and his colleagues at the Irish Embassy in Canberra in February to discuss our strategy for the next 12 months and beyond.

Teresa Keating, Executive Director, then provided an update on our event calendar for 2019, with our Melbourne Dinner confirmed for 30 May at the beautiful Glasshouse, our Brisbane Luncheon on 9 August at Hillstone St. Lucia and the 6th annual Global 5k on Saturday 21 September.   Teresa also informed guests that we were very honoured and excited to be invited back to Fairwater by the new owners the Cannon-Brookes to host our flagship event our Sydney Garden Party on Sunday 20 October 2019, a huge privilege indeed.

Teresa thanked supporters for coming along to our Friday evening reception and encouraged everyone to help us by attending our events and telling their friends and networks about our work.

Tax-deductible donations can be made to the Fund through one of our 4 levels of Giving Programmes or via a one-off donation. 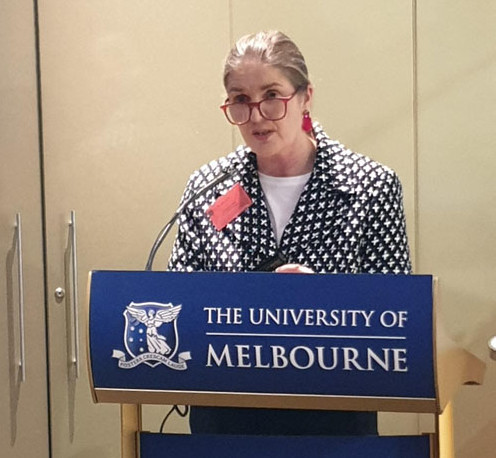 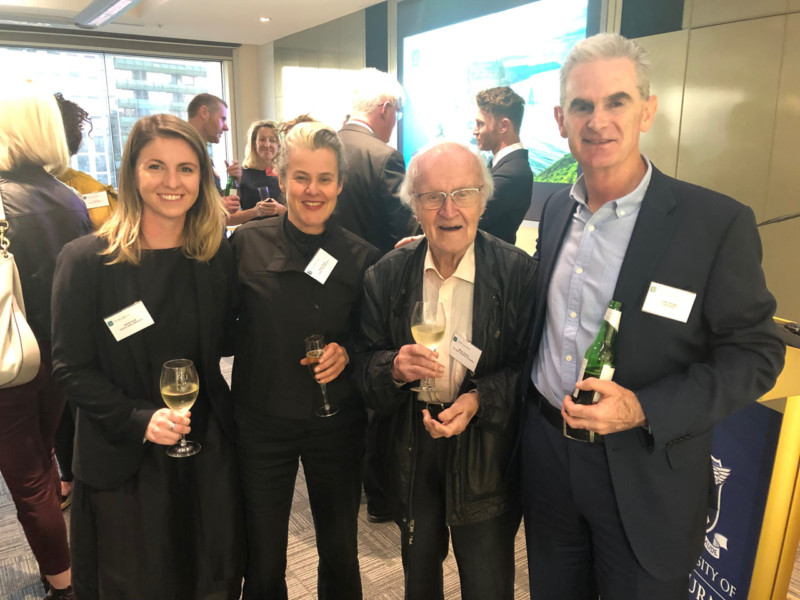 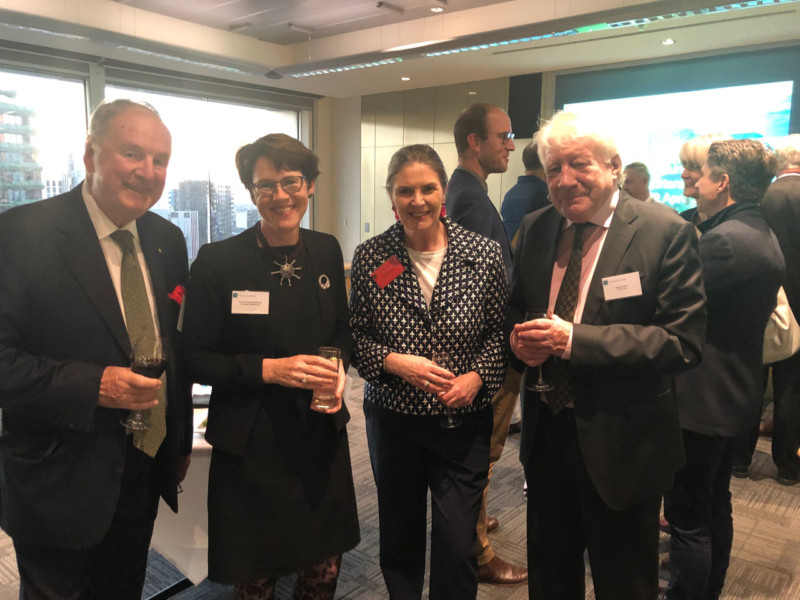 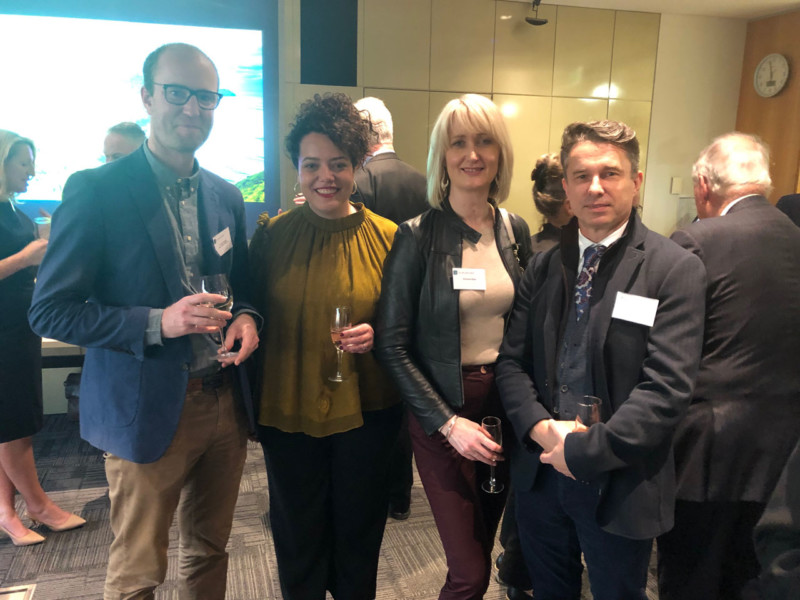 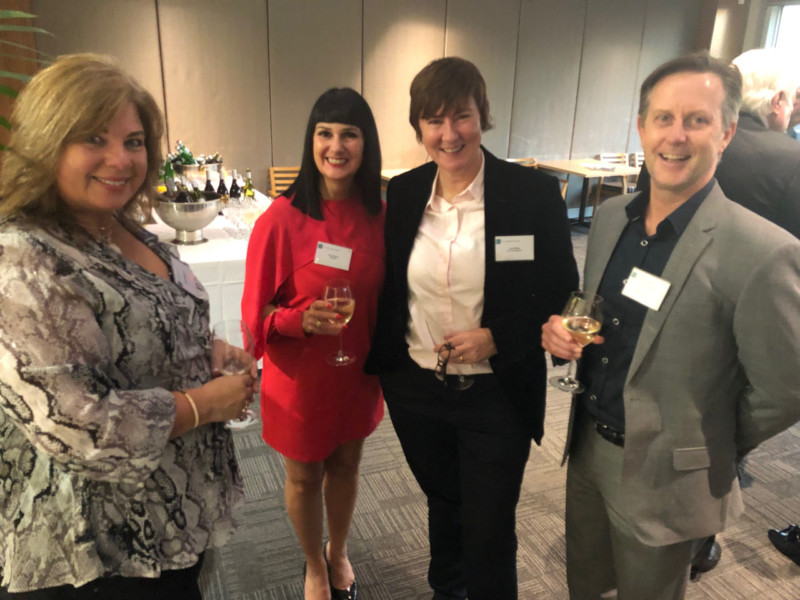 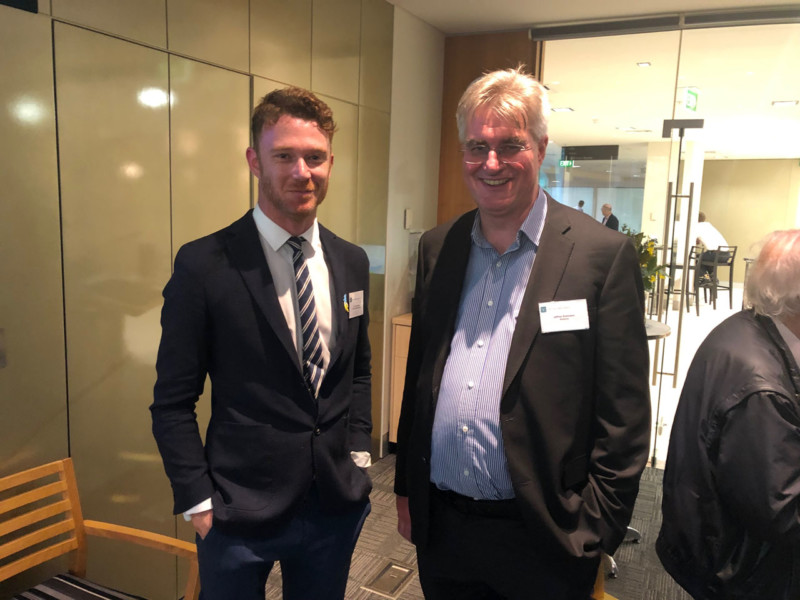 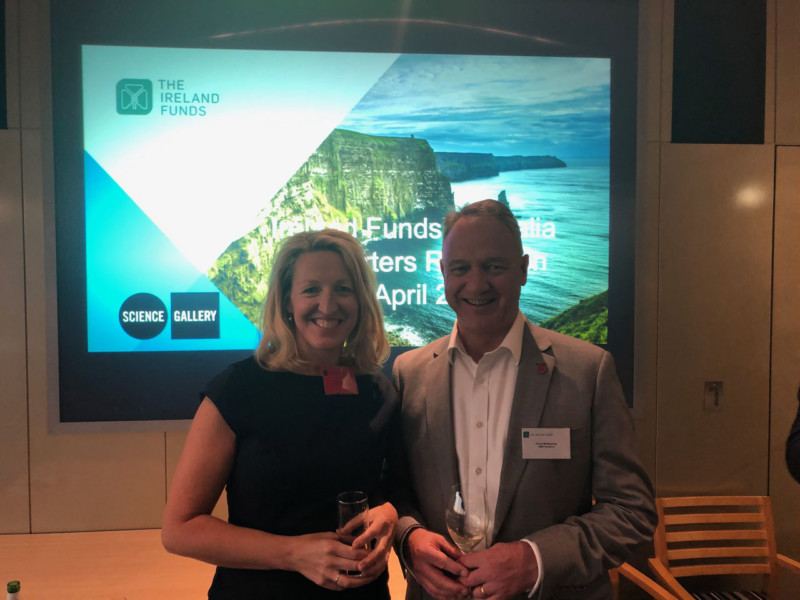